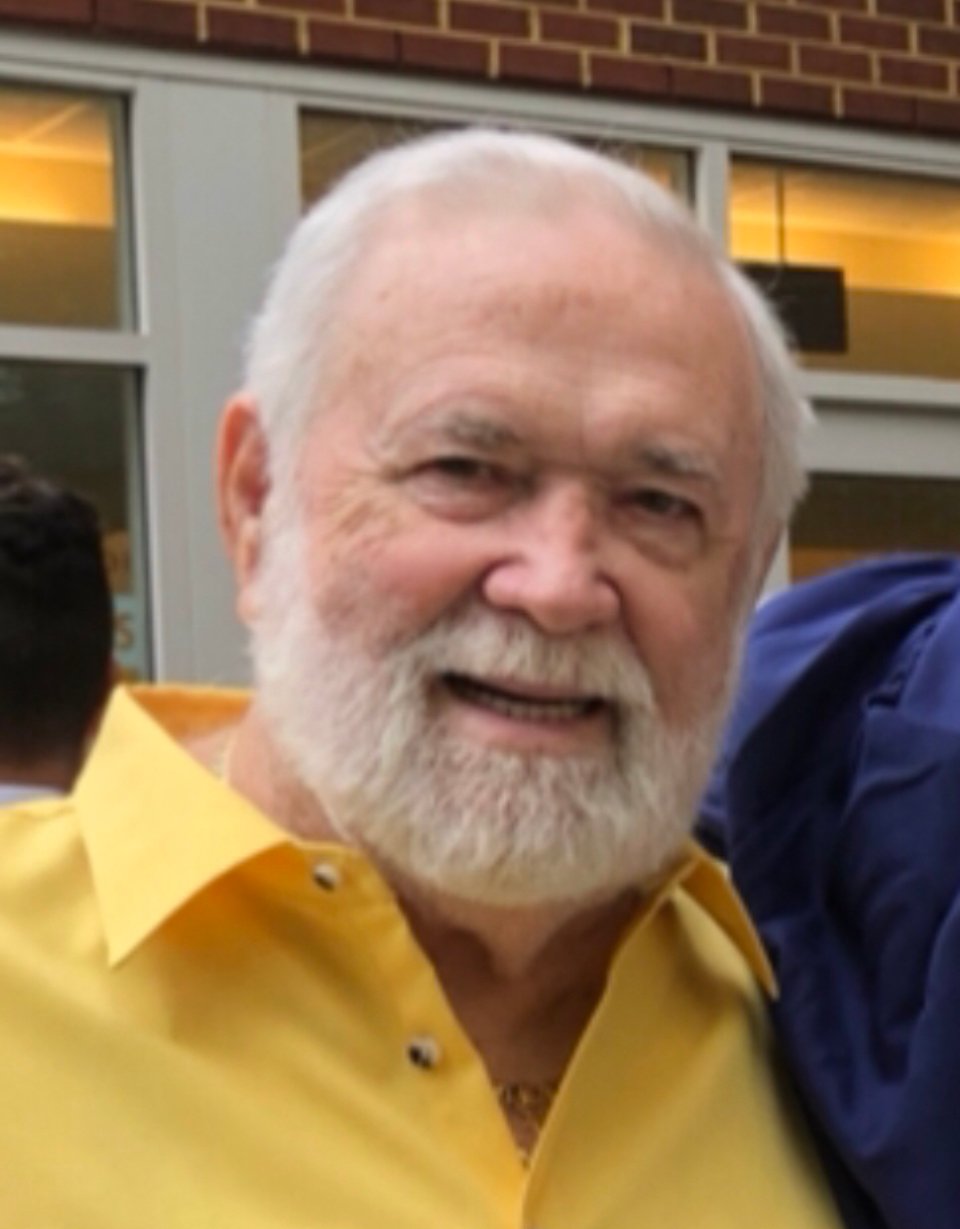 “It is good to have an end to journey toward; but it is the journey that matters, in the end.”— Ernest Hemingway

Earl Johnson Grizzel, of Wilmington, NC, was born on July 19, 1942, to the late Erwin and Rose Grizzel, and peacefully passed away on November 11, 2021, in Wilmington, NC, completing his journey of 79 years.

During his school years, he was an accomplished long-distance runner. But after graduation, he chose to join the US Navy. It was his time in the Navy that cemented a lifelong love of the sea and traveling. Earl served honorably aboard the USS Saratoga (CV 60). He loved to regal anyone who would listen about his time on the Saratoga and an incredible tour throughout the Mediterranean. For a small-town boy he visited Naples, Italy, Athens, Greece, Cannes, France, Valencia, Spain and additional stops in Istanbul, and Malta.

Upon his return, he joined AT&T and became a Senior Project Manager handling projects for the government and military sites around the world. Some of his international project stops included Panama, China, Indonesia, South Korea, the Marshall Islands, Saudi Arabia and other Middle Eastern countries.

During this time, he also became a boating and fishing enthusiast. He was always happiest when on a boat and his hands smelled like fish! For many years he participated in the Ernest Hemingway look-a-like contest in Key West, FL. When retirement time came, he knew he wanted to be in the Carolina Beach/Wilmington area. During his years in Carolina Beach/Wilmington he was active in the Got-Em-On Live Bait Fishing Club and the American Legion Post — even serving as Santa Claus for various charity events and parades.

Memorials may be made in his honor to the American Legion Post 129 (Carolina Beach) and the Lower Cape Fear LifeCare Hospice Center, Wilmington, NC.