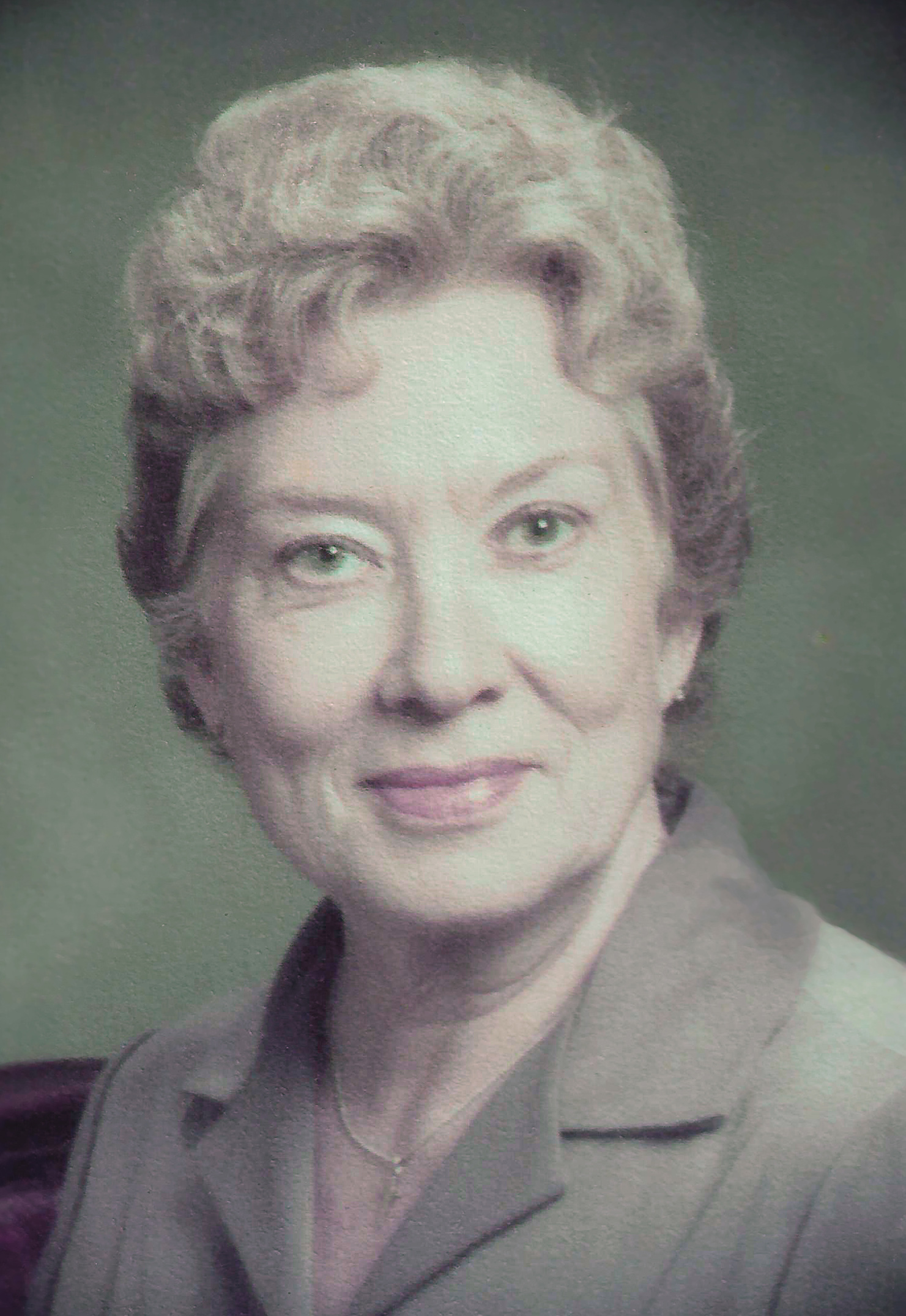 Affectionately called “Tiggy” by her family, she reflected often about nights spent with her father reading and reviewing the News of the World. This instilled in her the articulation and wit to always keep the conversation interesting and the listener on their toes.

At the young age of 16, she was thrust into the chaos of World War II. She grew up quickly with Winston Churchill on the radio, sheltering in the London tubes at night, would survive the bombing of her childhood home, and took a “man’s” job as an aircraft machinist.

After long hours in the factory, she always had the energy to go dancing at Covent Garden. It would be at this timeless dancehall where she would meet her husband, Joe, a U.S. Army Air Corps glider pilot. Their love brought her to Rhinebeck, New York, where they created a home, raising three daughters who would be the most important part of her life. This love of family would eventually lead them to Wilmington, where she would live a full life until the youthful age of 97.

She was preceded in death by her husband, Joseph K. Milroy; grandson, Joshua Crouch; and six siblings.

Nana’s fervent spirit was tangibly felt by all who encountered her. She is remembered as a charming conversationalist, excellent cook, creative wordsmith and dedicated nurturer. She was the life of the party and the heart of our family who could never be forgotten. Until we meet again, “Here’s to Jill…Love ya, mate!”

Edith will be laid to rest Thursday, Oct. 8, with her husband in Coastal Carolina State Veteran’s Cemetery, Jacksonville, with a private family ceremony to follow.