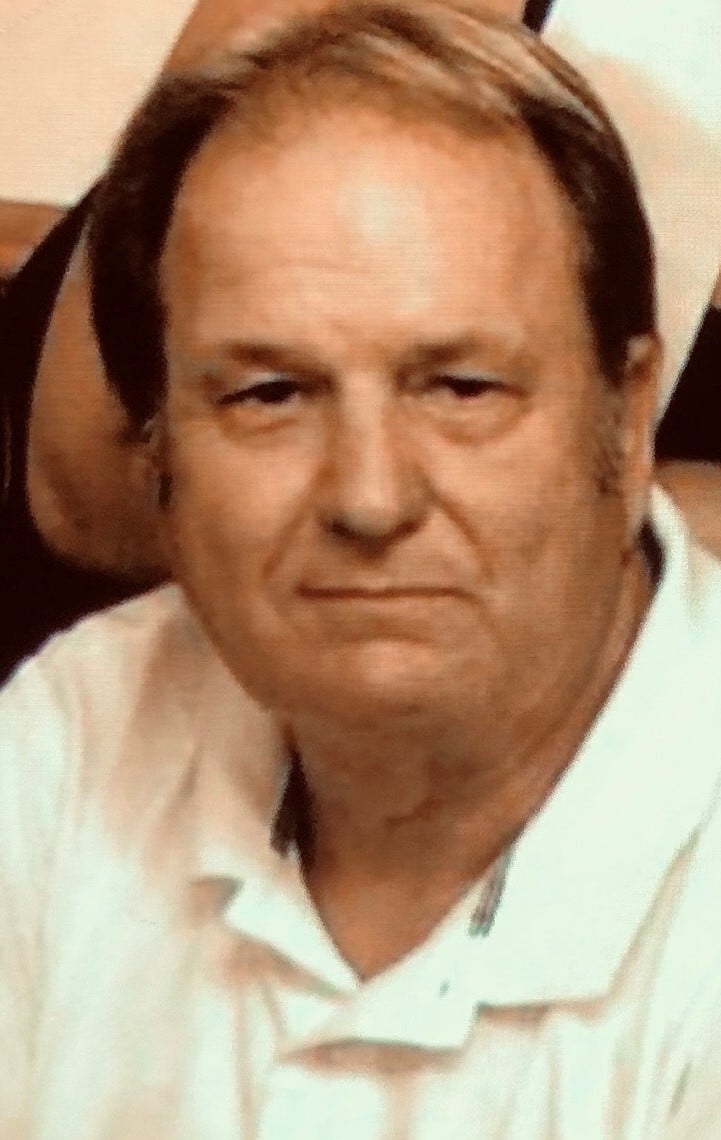 He was born on March 28, 1951 in Lumberton, NC to the late Edward Benjamin Andrews Sr. and Mary Owens Britt.

He is preceded in death by three sisters and one brother Dorothy Simmons, Sue Henke , Catherine Bullington and Jack Andrews.

Ben was a Master Fabricator who worked for Wilmington Iron Works as a supervisor for over 20 years. He then opened a successful business Tri County Welding. Ben loved the outdoors, cooking  barbecue, hunting, fishing and most importantly spending time with his family and friends. An extraordinarily strong, sharp, compassionate and loving husband, father, papa and friend who lived his life to the fullest.

Visitation will be 10am on Wednesday, April 24, 2019 at Wilmington Funeral Chapel with a funeral service to follow at 11am.