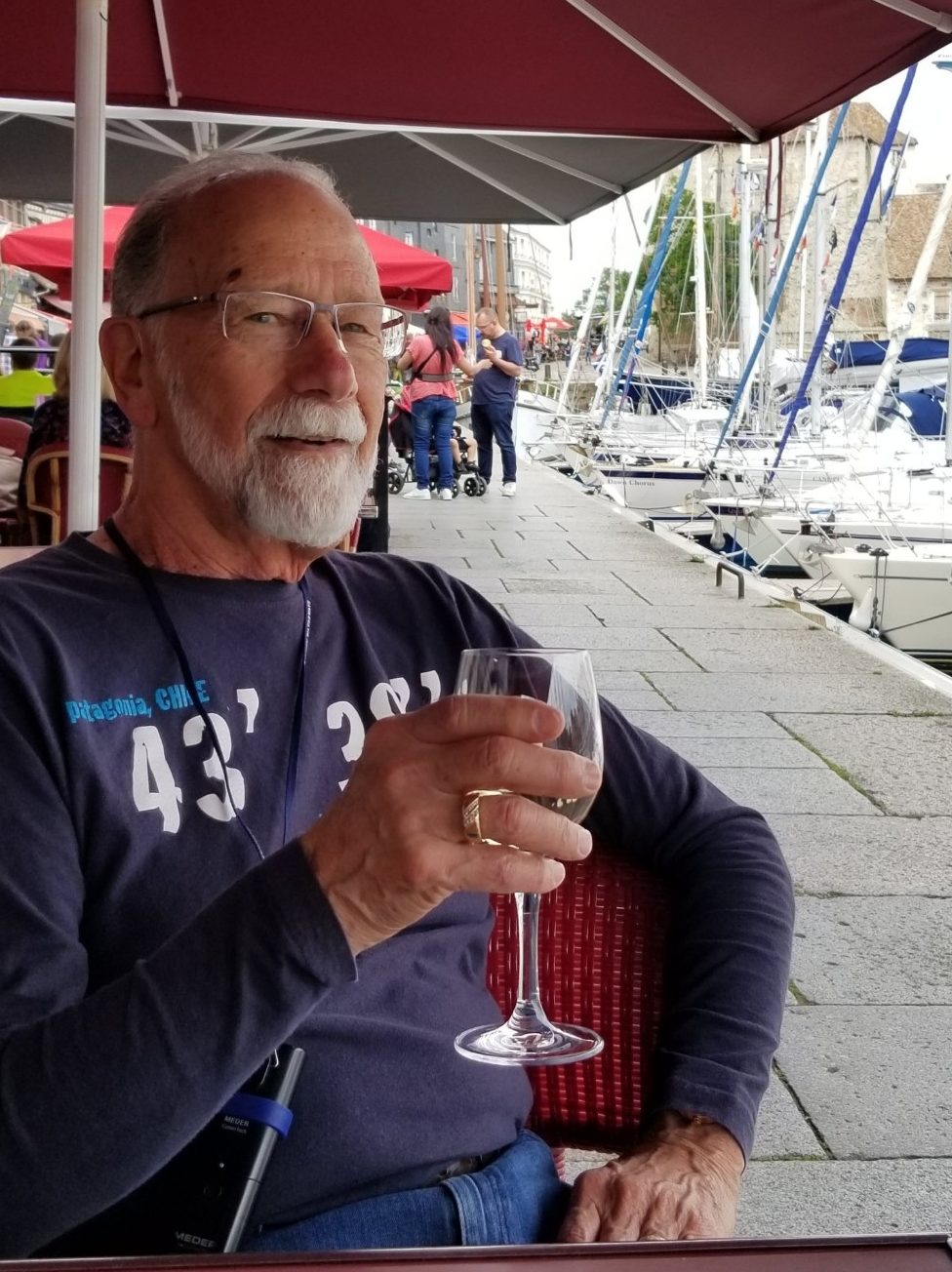 Edward Gerard DeMarco passed away peacefully at home surrounded by family on March 3, 2021. He was 82. He is survived by his wife of 35 years, Elizabeth Ellen DeMatteo; his son, David DeMarco of Saratoga Springs, NY; his daughter, Debra DeMarco of Brooklyn, NY; his step-sons, Brian Dugan of Norfolk, VA and Andrew Dugan of Denver, CO; and six grandchildren and one great-grandson. He is also survived by his brother, Dennis DeMarco of Englewood, NJ.

Mr. DeMarco was born on March 1, 1939 to the late Edward DeMarco and the late Ethel Burfeind DeMarco Larson. He had one sister, Lorraine DeMarco, who pre-deceased him.

Ed grew up in Queens, NY and Lancaster, CA, graduating from Jamaica High School, State University of Agricultural and Technical Institute, and the Empire State College of NY.

He worked for Ford Instrument Company as a test engineer working on naval ships overseeing fire ­control computer systems. He was hired by General Electric as an electrical engineer designing test equipment used on Minute-man III re-entry vehicles. He moved his family to several states before landing in Schnectady, NY where he met his second wife, Elizabeth. After marrying, they moved to NJ where, after retiring from GE, he worked for other companies as a manager of technical services. Together they retired and lived in both NH and NC, eventually settling in NC.

Ed became involved in several voluntary opportunities in Wilmington, NC, which included but not limited to Master Gardner at the Arboretum, President of Friends of the Arboretum Foundation, and headed up several programs through UNCW’s OLLI system recruiting speakers from in and outside the University. He also served as a judge for the Regional Science Fair for several years, and, senior project judge at Ashley High School for graduating seniors for many years.