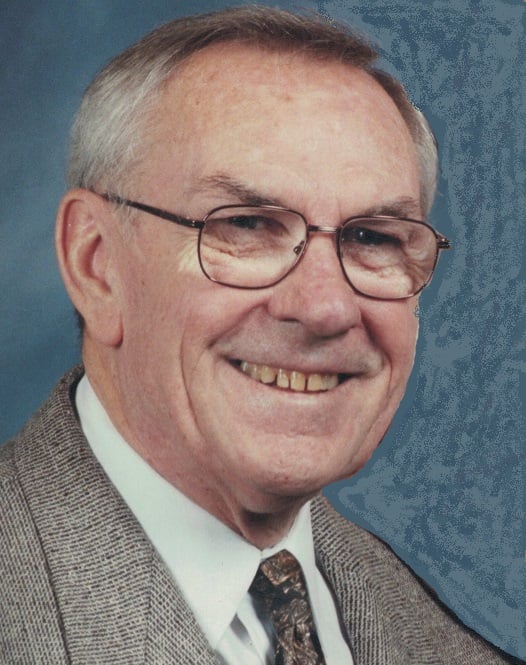 Edward G. Adams, 80, of Northampton, PA, formerly of Edison, NJ passed away peacefully on September 21, 2016 surrounded by his family.

Ed was an outstanding athlete at Woodbridge High School in New Jersey excelling in Football, Track, & Basketball.  He was later inducted into their hall of fame.

During his college years he played football for East Stroudsburg & also for the semi professional team, The Golden Bears.

After graduating from college, Ed was employed by Edison Township Board of Education in New Jersey as a Physical Education Teacher and Football Coach.  After many years of teaching & coaching at J P Stevens High School in Edison NJ he became the Athletic Director for Edison Township.

A memorial service is planned for Thursday, October 13, 2016 from 11-12 at Good Shepherd Lutheran Church, Old Carriage Road, Northampton, PA.  A calling hour from 10-11 am will precede the service at the church.

Share memories and condolences to the family by clicking the “Post a Condolence” Tab below Wilmington Funeral and Cremation 1535 South 41st Street Wilmington, NC 28403