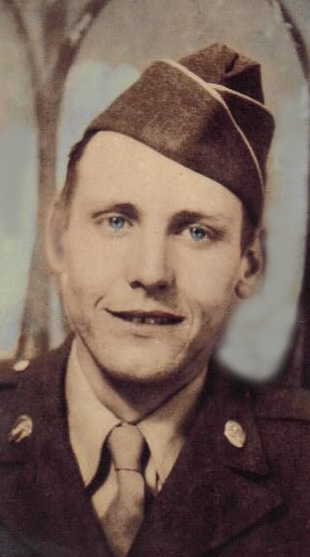 It wasn’t unusual to hear the rumble of an engine, the persistent pounding of a hammer, a tell all tale of wrangling the swamps of Florida, or the periodic silence in the midst of a war story when visiting with Slim. A smirk or laugh wasn’t uncommon either. Some called him Homer, some Slim, some called him Ed, others Captain Ed. All the same, he was known by his tall towering stature, trusty camo hat, and the smell of tobacco.

Edward Homer Ewell was born Sept. 17, 1925 in Vanceboro, Craven County, NC, and it’s doubtful that anyone could have known what a long adventurous life he’d live. But, on Dec. 10, 2015, 90 years later, that earthly journey ended.

He served in the United States Army with an honorable discharge. His service was in the China, Burma, India Campaign during WWII. His commendations included the Asiatic Pacific Service Medal with four Bronze Service Stars, the Combat Infantryman’s Badge, a Good Conduct Medal, the WWII Victory Medal and a commendation medal from the Chinese Govt. honoring him for his training of allied Chinese troops during WWII.

Homer was never at a loss for an idea, project, or opinion. December 10th was a peaceful end to a life full of endeavors. May God’s grace and mercy continue to be seen throughout the legacy left behind by Edward Homer Ewell.

A committal service will be held on Tuesday at 12 noon at the Coastal Carolina State Veterans Cemetery, 110 Montford Landing Rd, Jacksonville, NC 28540.

A presentation of Military Honors will be rendered in recognition of Edwards’ honorable and faithful service to his country.

In lieu of flowers memorials made to The River at Wrightsville Ave Church of God Van Fund 2132 Wrightsville Avenue, Wilmington, NC 28403, in loving memory of Edward would be greatly appreciated.