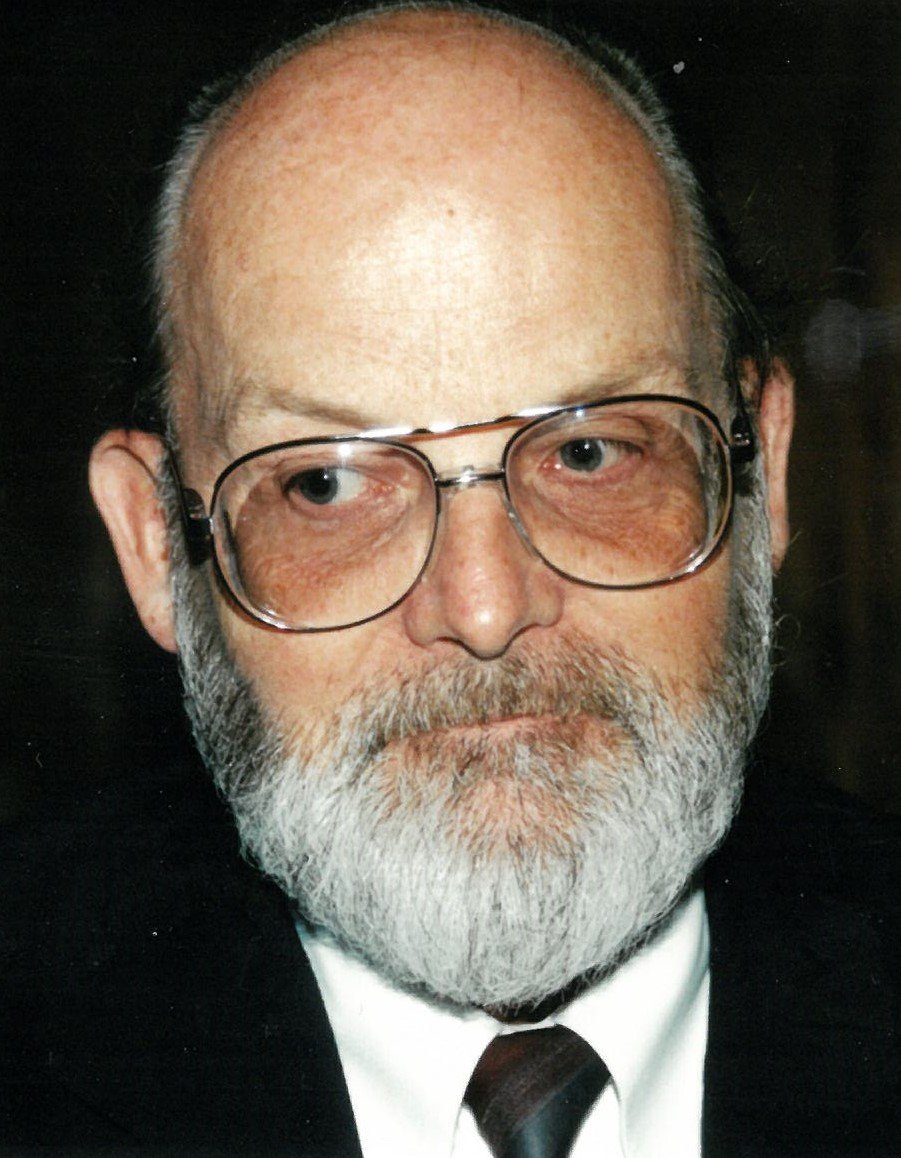 Edward J. “Ned” Underhill, 82, husband of Patricia A. Underhill, died on April 15, 2021 at home surrounded by his family. Born in Morristown, NJ on July 8, 1938, he was the son of John and Mary Underhill. He resided in Morristown NJ.

Besides his wife, he is survived by one daughter, Shannan Underhill Paulus (Kevin); one son, Shaun Underhill; four grandchildren, Gianna Ragogna, Wyatt Paulhus, Kennah Paulhus and Kylee Paulhus; one brother-in-law George Cobb (Alison); and many nieces and nephews.

Friends and family are invited to attend a funeral mass to be held on Friday, April 23, 2021 at 9:00 AM at Immaculate Conception Catholic Church, Carolina Beach Road, Wilmington, NC.

In lieu of flowers, contributions in his memory may be made to Lower Cape Fear LifeCare, 1414 Physicians Drive, Wilmington, NC 28401.