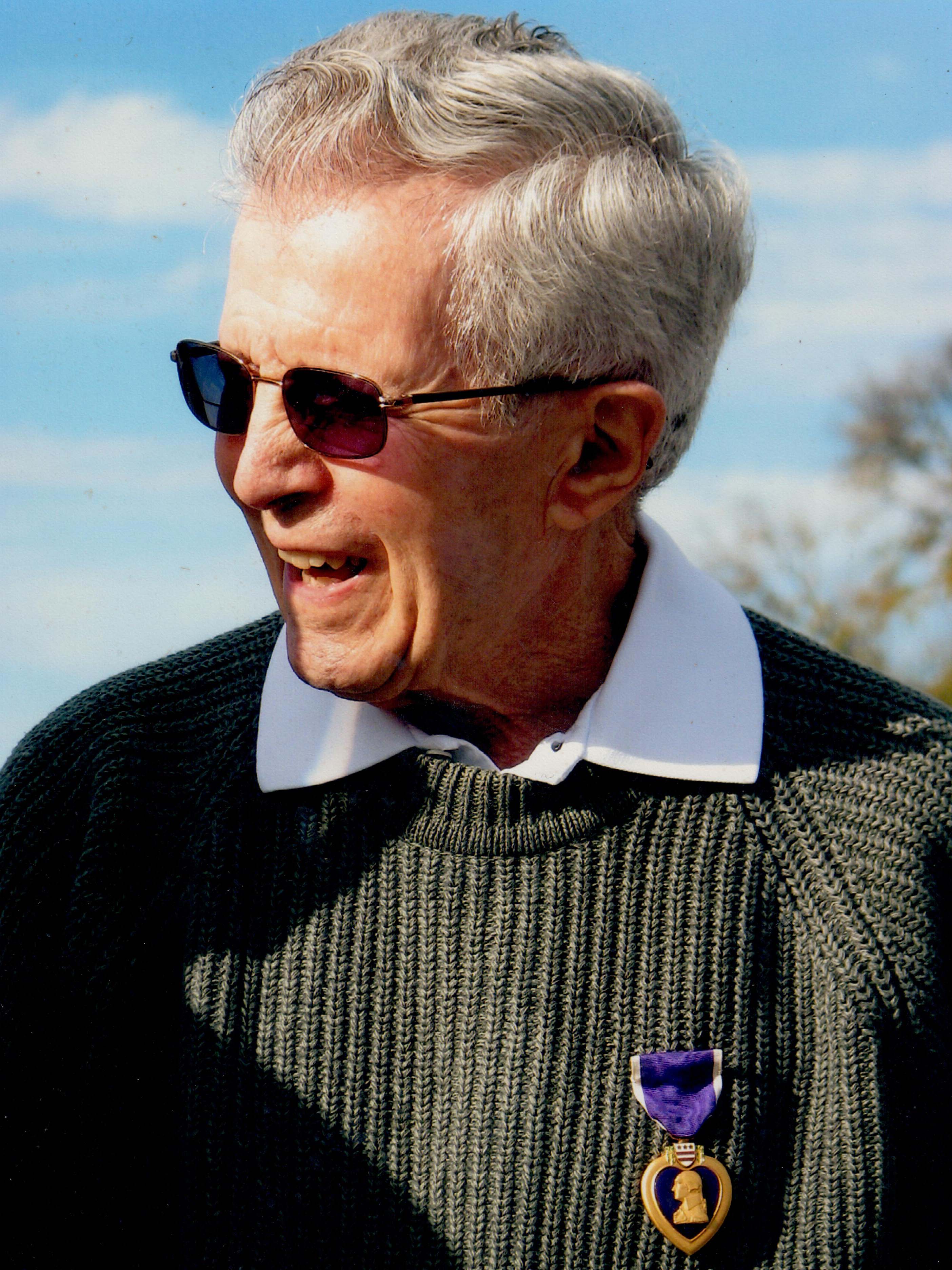 He was born in Camden, New Jersey on November 9, 1921, the son of Edward Joseph Moppert, Sr. and Florence Francisco Moppert.

Edward grew up in Plainfield, NJ and graduated from Tilton Prep. He attended Duke University where he was a member of Kappa Sigma Fraternity and a cheerleader before enlisting in the U.S. Air Force. While serving his country in World War II, Ed was a bombardier on a B-24 Liberator. He was shot down, captured and as a POW, taken to Stalag Luft I, then was liberated in May 1945. He returned to Duke University for law school and met his wife of 52 years, Lorene Diane Fletcher. Ed and Diane returned to Fort Wayne, where he and John Hoffman, also a Duke grad, practiced law together for nearly 40 years. Ed was a loyal Rotarian, a member of DOCA, served on several local charity boards, Elder of First Presbyterian Church and very active with his children. Ed and Diane retired to Fairfield Glade, TN where he enjoyed playing golf and painting. Diane passed in December 2000.

There will be a private family memorial service in Fairfield Glade, TN.