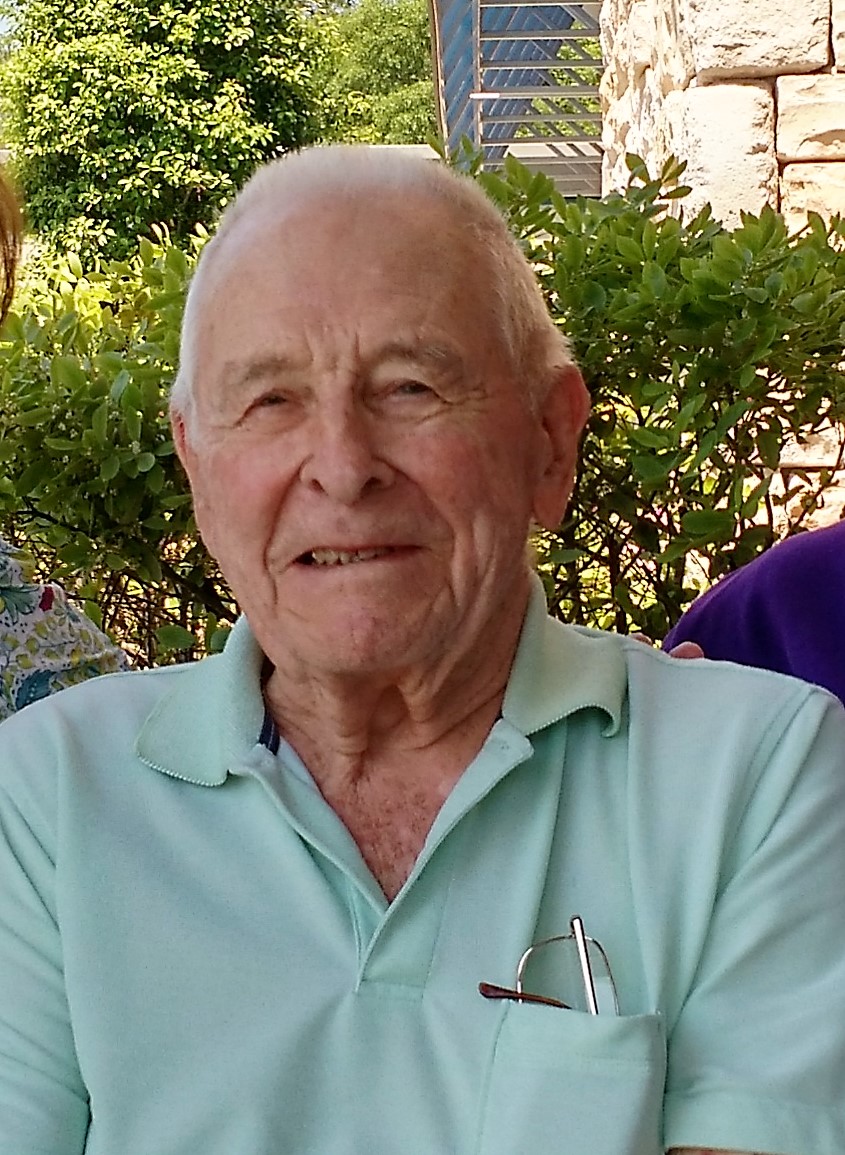 He was born in Suffolk County, NY on July 6, 1919 to George and Barbara Wagner.

Edward was a proud veteran of the US Army Air Corps serving during WW II. He was a successful Automobile Salesman for most of his career.

Memorial service for Edward will be held 2 pm Wednesday, January 25, 2017 at Salisbury National Cemetery in Salisbury, NC with Military Honors.