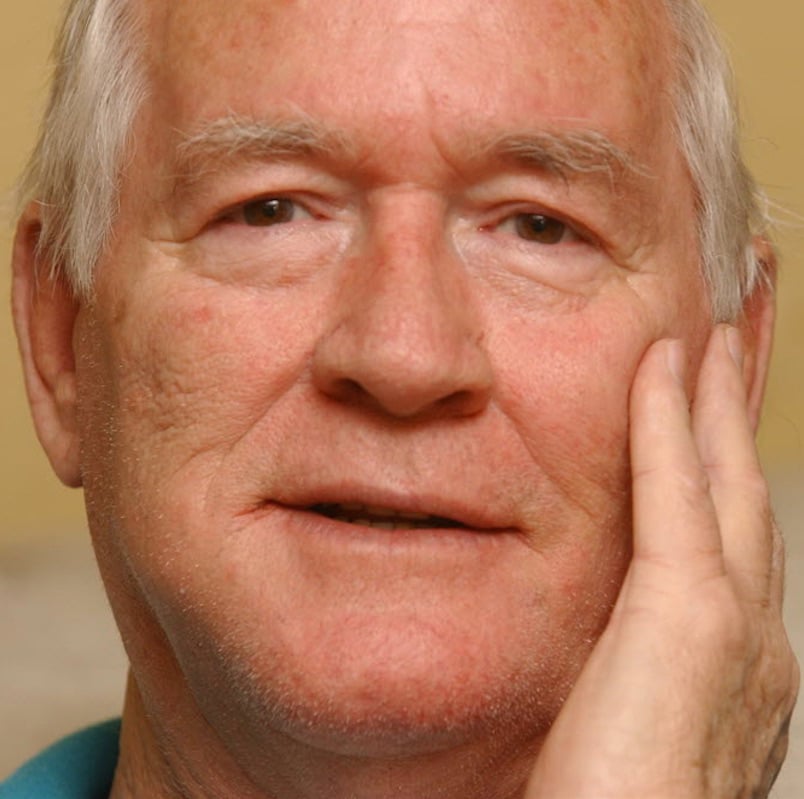 E.L. grew up in East Kinston and attended Grainger High School. He joined the U.S. Navy in January 1946 at the age of 17 and served at the Bureau of Naval Personnel at the Pentagon complex. One of his fondest memories of that time was riding the bus to the Pentagon and seeing President Truman on his early morning walks. After two years in the Navy, E.L. joined the Air Force and served in a military police detachment, guarding Strategic Air Command bombers at Hunter Air Force Base near Savannah, Ga.

After leaving the Air Force, E.L. married Margaret Barnette of Kinston on June 9, 1951. The couple moved to Wilmington in 1953. E.L. worked as produce manager at the Carolina Beach A&P Store, where he got to know Robert E. Harrill, the Fort Fisher Hermit. He would give Harrill produce and fruit that could no longer be used at the store. It would not be the last time that he helped feed people in need. During this time, he also served with the N.C. National Guard.

In the early 1960s, E.L. joined Life & Casualty Insurance Co., where he worked until his retirement.

After his retirement, E.L. did not slow down. Raised in the depths of the Great Depression by a widower with seven children, he knew what it was like to literally be hungry. In 1983, E.L. and several other local Episcopalians helped start a soup kitchen at Church of the Good Shepherd. The small ministry, which initially fed about 30 people a day, grew into Good Shepherd Center, now serving thousands of people.

Helping the poor, homeless and hungry became a life’s calling for E.L. At the heart of his faith and ministry were these words from Matthew: “I tell you, whenever you did this for one of the least important of these followers of mine, you did it for me!”

In addition to his work with Good Shepherd Center, E.L. was for many years a devoted member of Good Shepherd Church. He served as Sunday School superintendent, lay reader, choir member, vestry member and Diocese of East Carolina convention delegate.

In his later years, he and his wife, Margaret, enjoyed their coffee klatch at the Carolina Beach Road/Shipyard McDonald’s. He was loved by all his breakfast buddies, including all the McDonald’s employees.

E.L. was preceded in death by a son, E.L. Nunn III, and daughter, Melinda “Lindi” Nunn.

The funeral service will be Monday, March 21, at 11 a.m., at Church of the Good Shepherd, 515 Queen St., Wilmington, NC. The family will receive visitors at 10 a.m. in the parish hall. A reception will follow the service.

We would like to thank Margaret and E.L.’s niece, Mary Hill, of Wilson, NC, for once again nursing to and being an advocate for a member of our family in their final days. We also wish to thank Bonnie Sibbett for her years of loving care and friendship.

In lieu of flowers, the family suggests memorial donations be made to Church of the Good Shepherd or Lower Cape Fear Hospice.