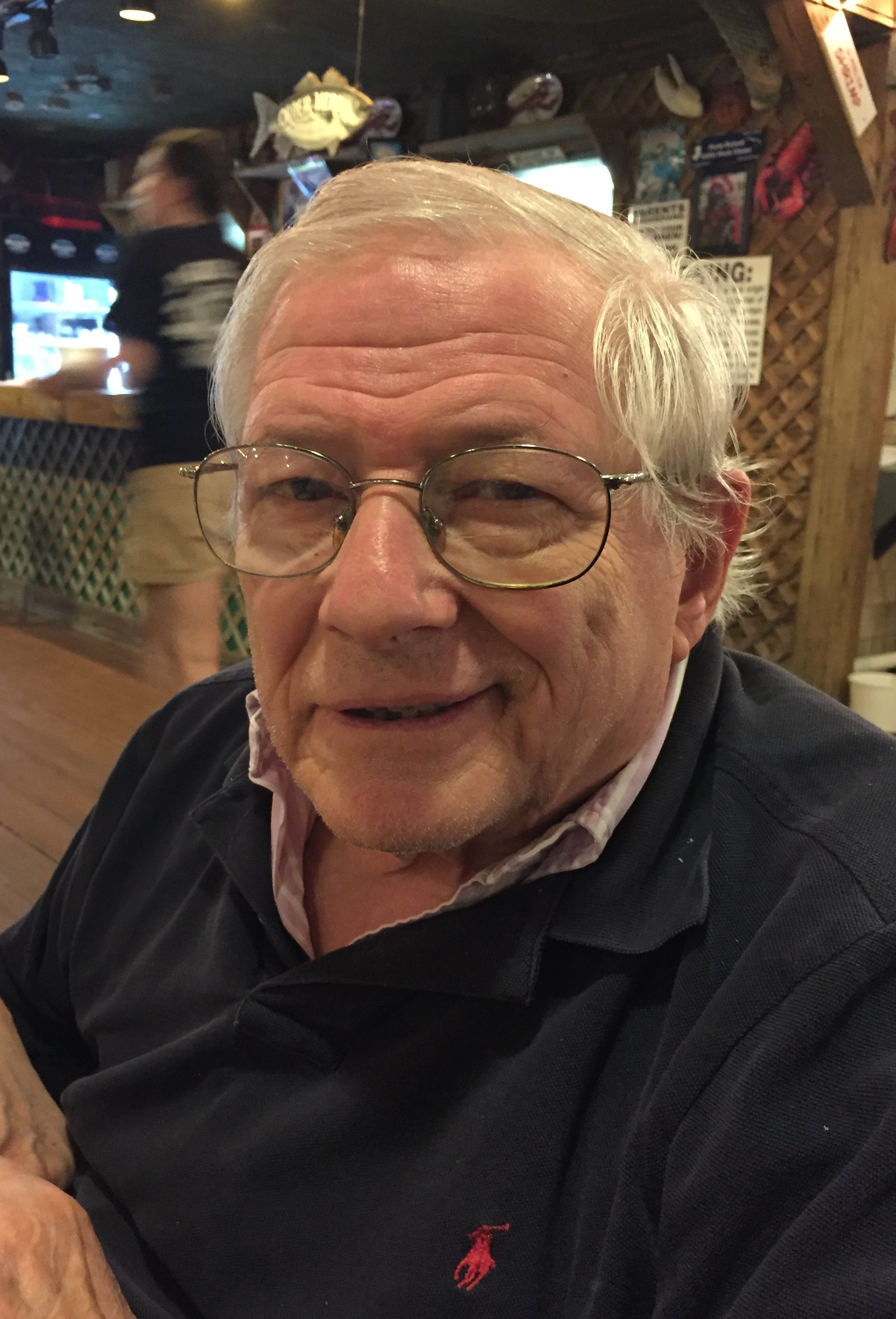 Eligio Bonelli, age 86, of Malvern PA loving husband, father, and grandfather passed away peacefully on Monday August 10, 2020 with his family by his side.

Eligio was born in Grassano, Italy on April 20, 1934 to the late Nicola and Palma (Piaggione) Bonelli.

He was preceded in death by his brothers Pasquale and Antonio and his sisters Stella Lore’ and Teresa Macelloni.

The viewing and Mass will take place at a later date in Malvern, PA