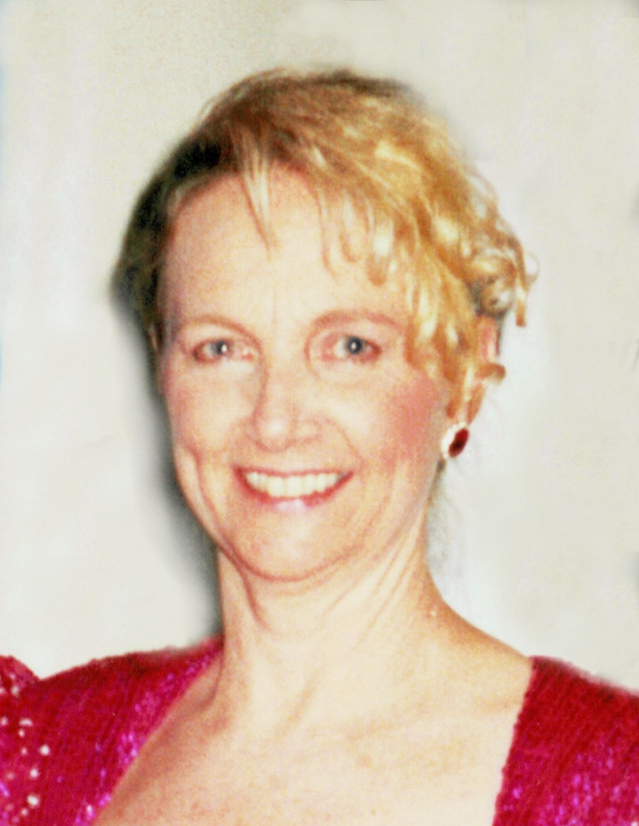 She was born February 9, 1950 in Reidsville, North Carolina the daughter of the late Thelma C. Delgardo and Charles Delgardo. She is preceded in death by her brother, C.J. Delgardo.

Olivia graduated from West Forsyth High School and furthered her education at the Business College of Atlanta, Georgia and Barber College in Winston Salem, NC.

Later she found a passion for writing books and poetry while working for the Business Life Magazine in Greensboro, North Carolina which later led to her publishing the book, The Mending Basket by Margaret Jensen. She became a published poet as well with poetry published by the National Library of Poetry where she also won second place as Poet of the Year at the Annual Poet’s Convention in Washington, DC . Following her dreams she became the creator and owner of Carolina Times Magazine which introduced readers to local business owners and local events.

Although she was an accomplished author and published poet, her family was first and foremost in her life. She was a devoted and loving wife, mother, MiMi, sister and friend who will be deeply missed by all.

Left to cherish her memory are her loving and devoted husband of 38 years, Jimmy A. Michaels; daughter, Michelle Leigh Wallace and husband Chuck; son, Michael William Graves and fiancé Belinda Haynes; grandchildren, Cameron Michael Wallace, Olivia Leigh Wallace, Sarah Graves and Sammy Graves; sisters, Carol Delgardo, Cathy Delgardo and Patty Malone and husband Chuck and their family; and numerous other loving family and friends.
The family would like to thank Lower Cape Fear Hospice for their wonderful care during her illness, especially her nurse, “Tisha Helms”; her other caregivers, Lottie Suptin, Annette Wallace, Billie Eddy, Judy Carver, Cathy Wilson and the friends and family members that stopped by, called and kept her in their prayers; a special thanks to Brookfield Church of God and Pastor Jerry Andrews and wife Kelly.

A memorial service will be held at 7 PM Thursday, February 4, 2016 at the Brookfield Church of God, 131 Elliot Drive, Wilmington, NC 28405. The family will receive friends one hour prior to the service at the church.

The family requests that donations be made toward her care at www.tmcfunding.com