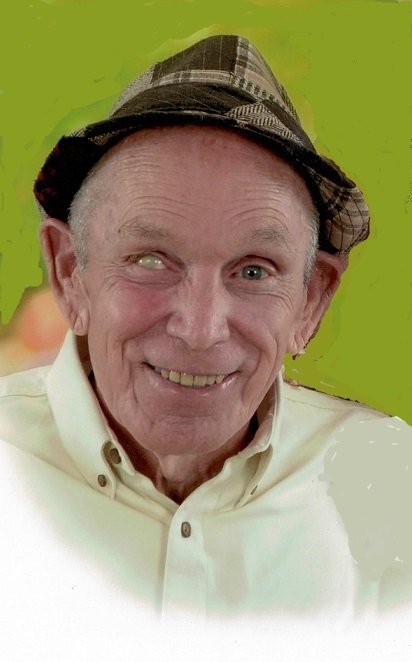 Mr. Meadows was born in Southport, July 7, 1941, and had worked as a licensed electrical contractor until his retirement. He was a veteran of the Vietnam War having served in the U.S. Army and was a member of the Masonic Lodge, the Shriners, the Azalea Coast Good Sams Camping Club and the American Legion of Pender County. He also had served as a County Commissioner in Pender County.

He adored his family and will be loved and missed by all.

Besides his wife Ethel Elizabeth, he is survived by his son, Eugene B. Meadows Jr., and his wife Tracy of Wilmington; his daughter Melissa Harrelson and her husband Danny of Rocky Point; his grandchildren, Cynthia Meadows, Travis Harrelson, and Bradley Meadows; his great-grandchildren, Brooklynn Burns and Hunter Freeman; his siblings, Clifton Meadows and his wife Judy of Texas, James Meadows, Margaret Meadows, and Kenneth Meadows, and many nieces, nephews, cousins, and his large extended family.

He was preceded in death by his parents, Arthur W. and Mary Elizabeth Meadows, his sister, Marie Meadows, and brothers William Meadows and Richard “Dickie” Meadows.

His visitation will be Saturday, January 7, 2017, from noon to 1 p.m. at the Riley’s Creek Baptist Church, 19845 NC Hwy 210 in Rocky Point. Funeral services will begin at 1 p.m., Reverend J.D. Herchenhahn officiating.

In lieu of flowers, gifts in his memory may be sent to Lower Cape Fear Hospice, 1414 Physicians Drive, Wilmington, NC, 28401

Please share memories and condolences to the family at wilmingtoncares.com.