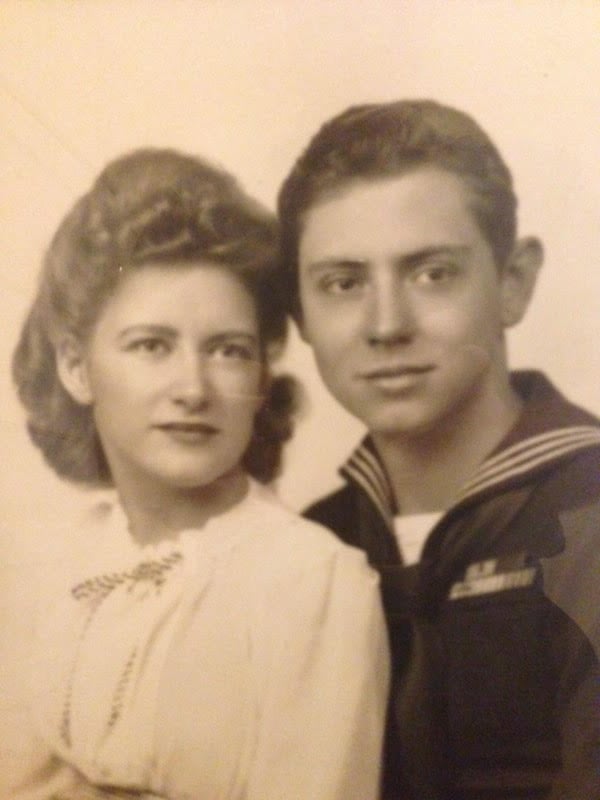 Evelyn Bletsch Weiss 96, of Wilmington, NC passed away Wednesday, May 25, 2022, at Morningside of Wilmington where she had made her home the past several years.

Evelyn was born in Queens, NY the daughter of the late John Lawrence and Katherine Miller Bletsch. She was retired from Macy’s Department Store with 40 years of service. she was a devoted member of the Catholic faith. Preceding her in death were her husband of 60 years Robert Weiss; and daughter Barbara Jean.

She was the youngest of thirteen children and is survived by her identical twin sister Sr. Grace Bletsch, O.P.