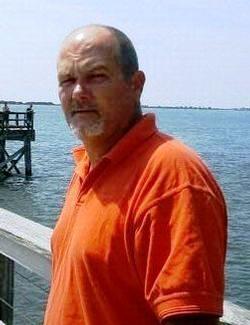 He was born in Wilmington, NC, on December 29, 1965, the son of the late Luther Junior and Ethel Elois (Robbins) Crisco and was preceded in death by a brother, Luther Junior Crisco Jr.

Funeral services will be conducted 11:00 am Friday, September 2, 2011, at Life of Victory Everlasting, 1444 Lanvale Road, Leland, by the Rev. Jimmy Mintz. Interment will follow in Greenlawn Cemetery, Wilmington, NC.