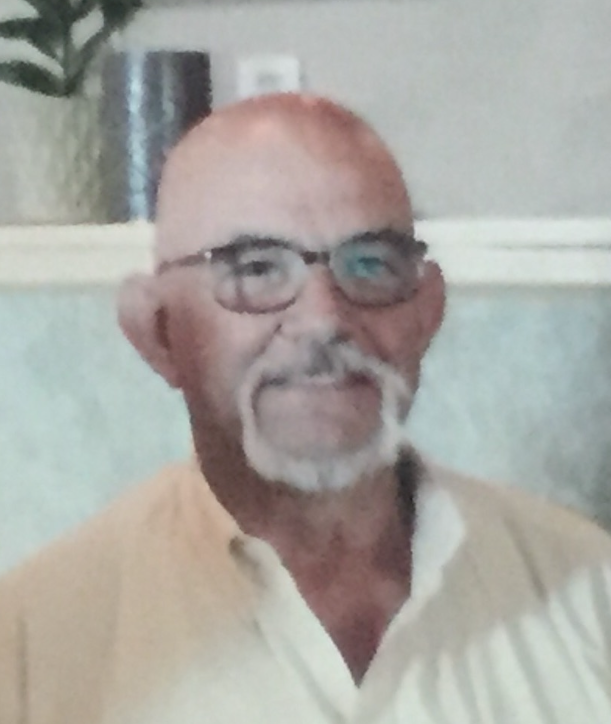 Forrest was born in Varnville, SC on April 18, 1954 to the late Daniel Slater Hair and Jeanne Margaret Varnadoe Hair.

He was raised in Elizabethtown, NC and served in the US Army 82nd AirBorne Band as a Baritone Player from 1972 to 1974. He was retired from Apex Oil Transport as a Terminal Supervisor.
He enjoyed hunting, fishing, singing and was “Jack of all trades”. He was very involved in Church and Missions, including going to Haiti and Thailand to help and provide aid for those in need, as well aided in hurricane and disaster relief efforts with his church family, formerly with Pine Valley Church of Christ and currently Cape Fear Christian Church. He was active in many areas including Youth Programs, Praise and Worship Team, Church Elder, Missions, FoodBank, and Benevolence Committee.

Forrest married his childhood sweetheart Wanda Jane Little Hair on October 18, 1975. Together they raised two children, his son,Forrest Charles Hair who passed away on December 22, 2015, and his daughter, Wendy Jane Hair Cleaves who passed away September 12, 2015. They were blessed with four grandchilden Gabriella Jewel French who they have raised and cared for since 2015, Ethan Cleaves, Matthew Cleaves, and Margaret Jane Hair; son-in-law Michael Cleaves and daughter-in-law Kristen Hair. He has one sister, Meda Raynor, one brother, Daniel Hair; and a brother that passed away in 2013, Dale Hair.

To honor his request he will be cremated. No formal services are planned.