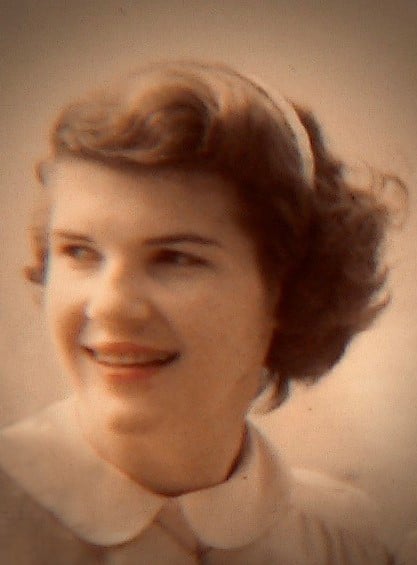 After a wonderful and long life, Frances Boss Henry died on February 1, 2022, at her daughter’s home in Leland, NC.

Frances was born on August 1, 1935, in Beacon, New York. She moved to Fishkill in 1979 and returned to Beacon in 2012. She was the daughter of Irving Ward Boss and Helen Porter Hodge Boss. She was a 1953 graduate of Beacon High School. She married Samuel Henry, Jr. at the First Methodist Church in Beacon on December 17, 1955.

Fran was employed by the Beacon News, Texaco, Inc., and was a Teaching Assistant at Roy C Ketcham High School for many years before retiring in 1996. During her career, Fran also enjoyed working at IBM and for local businesses Grants Department Store, Walsh’s Drug Store and the Alps Sweet Shop. Fran knew that the best way to live her life was to serve others. She was a volunteer at the Animal Rescue Foundation in Beacon and served as a Literacy Volunteer. An active member of the First Presbyterian Church of Beacon, Fran served as an Elder, a Deacon and taught Sunday School and Vacation Bible School for several years.

Fran treated everyone who crossed her path with extraordinary kindness. She felt blessed by her large family. She had an innate ability to connect with others and nurtured loving relationships throughout her life. She will be remembered for her birthday cakes, her meatballs, her egg sandwiches and especially her Thanksgiving pies. Fran was an avid walker and the streets of Beacon and Fishkill will now ring a little hollow. Her footsteps and ready smile will be missed.

A Celebration of Life Service will be held in the spring.