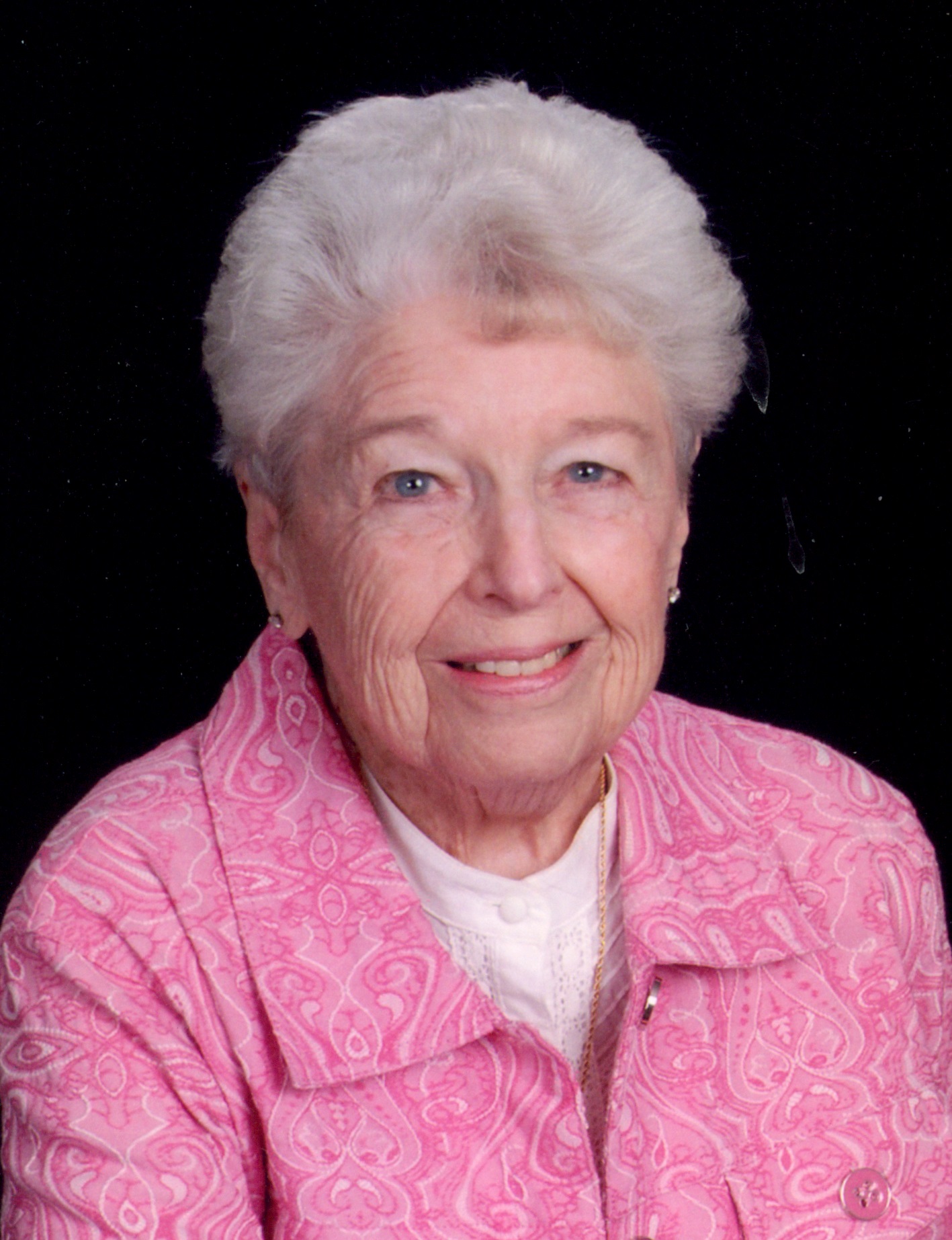 She was a member of St. Brendan’s Catholic Church in Shallotte, NC.

Dorothy is the widow of William G. Wollert who passed away in 2012. She is survived by three children, William T. “Bill” Wollert of Greensboro, Barbara Cintorino of Little River, and Janet Duncan of Wilmington; four grandchildren and four great grandchildren.

Funeral Mass will be held 10 am Thursday, November 17, 2016 at St. Brendan’s Catholic Church in Shallotte, NC.