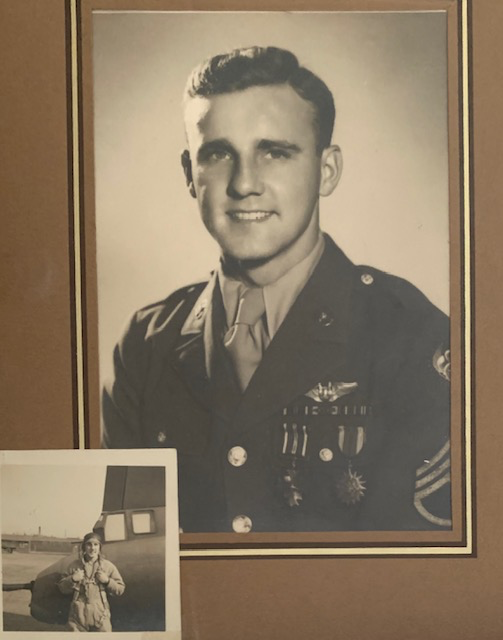 A memorial service will be held at St. Matthews Lutheran Church, 612 College Road, on Saturday, February 26th at 1:00 pm. This will be preceded by a social hour of remembrance at 12:00 pm.

In lieu of flowers the family requests donations be sent to the animal rescue of choice.