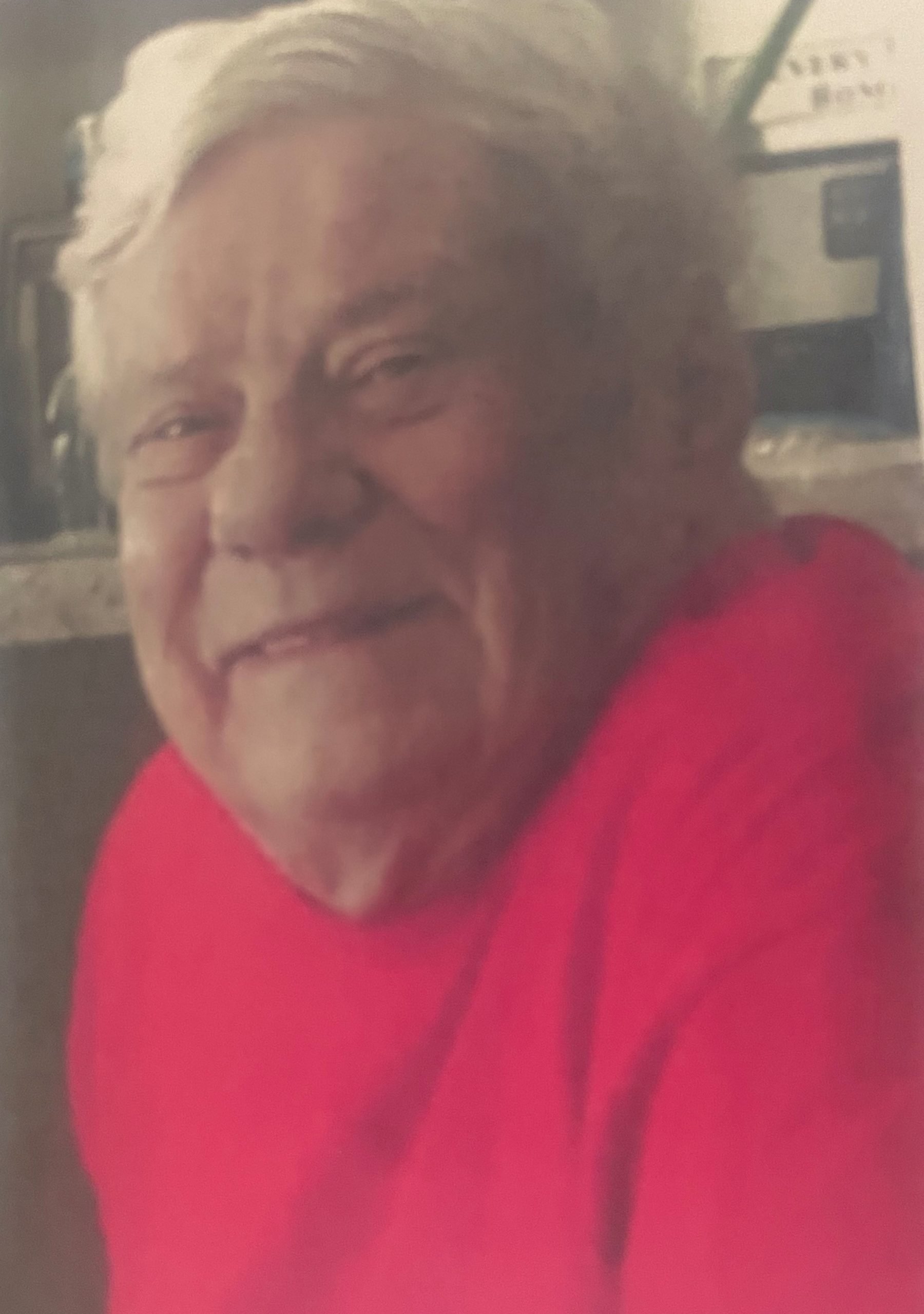 Frank Leslie Lee, 79, passed away on Thursday, December 29,2022 in Wilmington, North Carolina. He was born and lived in Wayne, New Jersey most of his life. After his retirement a second time, he and his wife lived in Pennsylvania for a short time before moving to Leland, NC.

Frank worked for the A&P Warehouse and Hawthorne Chevrolet in Hawthorne, NJ.  He retired from Hawthorne Chevrolet in 2001. After three weeks at home, he sought employment from the Wayne Board of Education as Custodian at Randall Carter Elementary School. He was promoted to Head Custodian where he worked until his second retirement in 2016. Frank loved working with the staff and the children and would bring in various items, deer antlers, bird nests, etc. and would tell the students their history.

He graduated from Wayne High School in 1961, and was a 60-year member of Ramapo Valley Order of DeMolay; a former member of Genesis Lodge, F&AM in Pompton Lakes, NJ; a current member of Orient Lodge #395, F&AM in Wilmington, NC; a dual member of Little Falls Chapter #224, in Little Falls, NJ and Goldenrod Chapter #142, Order of the Eastern Star in Wilmington, NC. His favorite hobby was hunting with his sons in Pennsylvania and fishing.

Frank is survived by his wife of 59 ½ years, Patricia Davis Lee; a daughter Judy Ann and her husband Gaetano Brogna of Wayne, a son, William Jay and his wife, JoAnna of Sweet Valley, PA.; Grandchildren Taylor Lee, Tristian Lee, Zachary Brogna, Gillian Brogna, Michael Brogna and a great-grandson, Judah Lee; two sisters, Patricia and her husband, Thomas Deblon of Newton, NJ; Ethel and her husband William Visser of West Milford, NJ and several nieces and nephews. He was predeceased by a son, Frank William (2008), his parents Emma (1977) and Jay B. Sr. (2001) and his brother, Jay B. Jr. (2018).

Memorial, Masonic and Eastern Star services will be held January 21, 2023 at 2pm at St. Andrews on the Sound, 101 Airlie Rd., Wilmington, NC.

A memorial, Masonic and Easter Star service will also be held at Christ Episcopal Church, Pomton Lakes, NJ on April 1st, 2023 at 1pm.