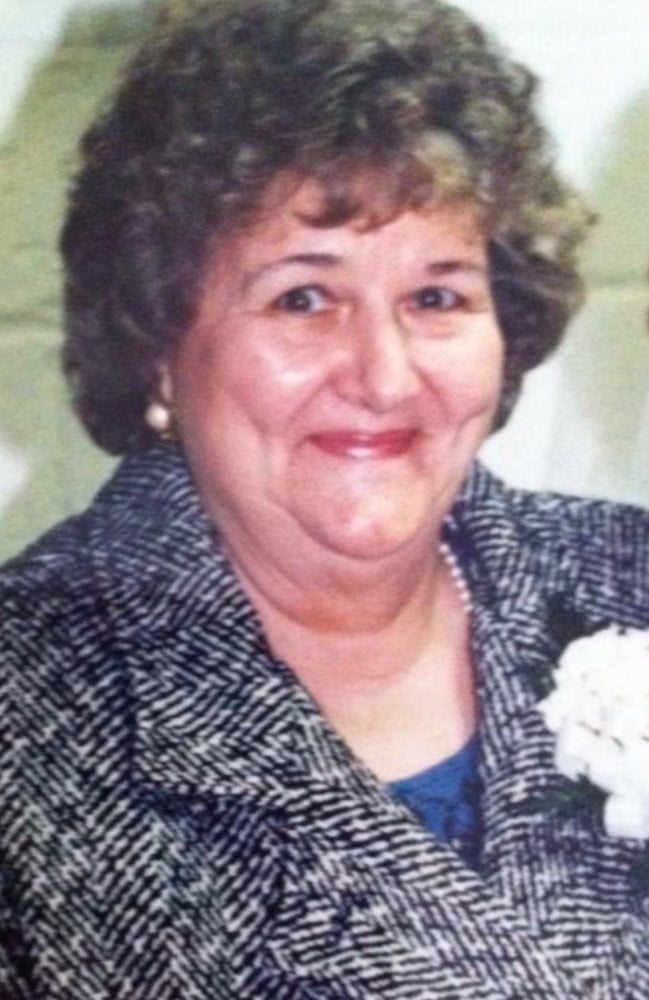 She is survived by her sisters: Georgia Renn and Cathy Rich, and one brother, Tony Long. She was preceded in death by one sister, Mary Cain, and two brothers, Milton and Larry Long.

The family would like to thank the staff of NHRMC and Lower Cape Fear LifeCare Center for their love and compassionate care during Frankie’s illness.

A private graveside service will be held at 2:00 Saturday, February 20th at Smith Cemetery, Garland, NC. In lieu of flowers, memorial gifts may be given to Lower Cape Fear LifeCare Center or a charity of your choice.