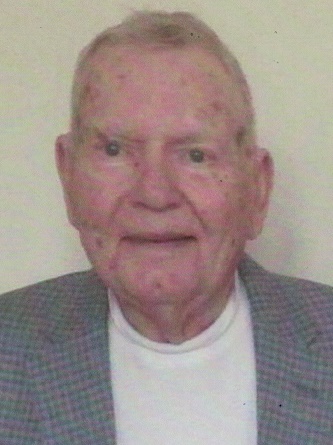 Franklin Wendell Durdle, age 85, of Hampstead, passed away on Monday, March 12, 2018, at his home in the warm embrace of his family.

He was born on November 24, 1932, in Delavan, IL., the son of John Durdle and Frances Jibben Durdle.

Frank served his country with honor and distinction as a Senior Master Sergeant in the United States Air Forces, he retired after a career that spanned almost 21 years.

Together with his parents he was predeceased by his brother Wayne Durdle.

A service to celebrate Frank’s life will be held at 10:30am on Thursday, March 15, 2018, at the Messiah Lutheran Church, 3302 S. College Rd, Wilmington, NC 28412. Inurnment will follow at 2:00pm at the Coastal Carolina State Veterans Cemetery a rendering of Full Military Honors will be presented in recognition of Frank’s honorable and faithful service.