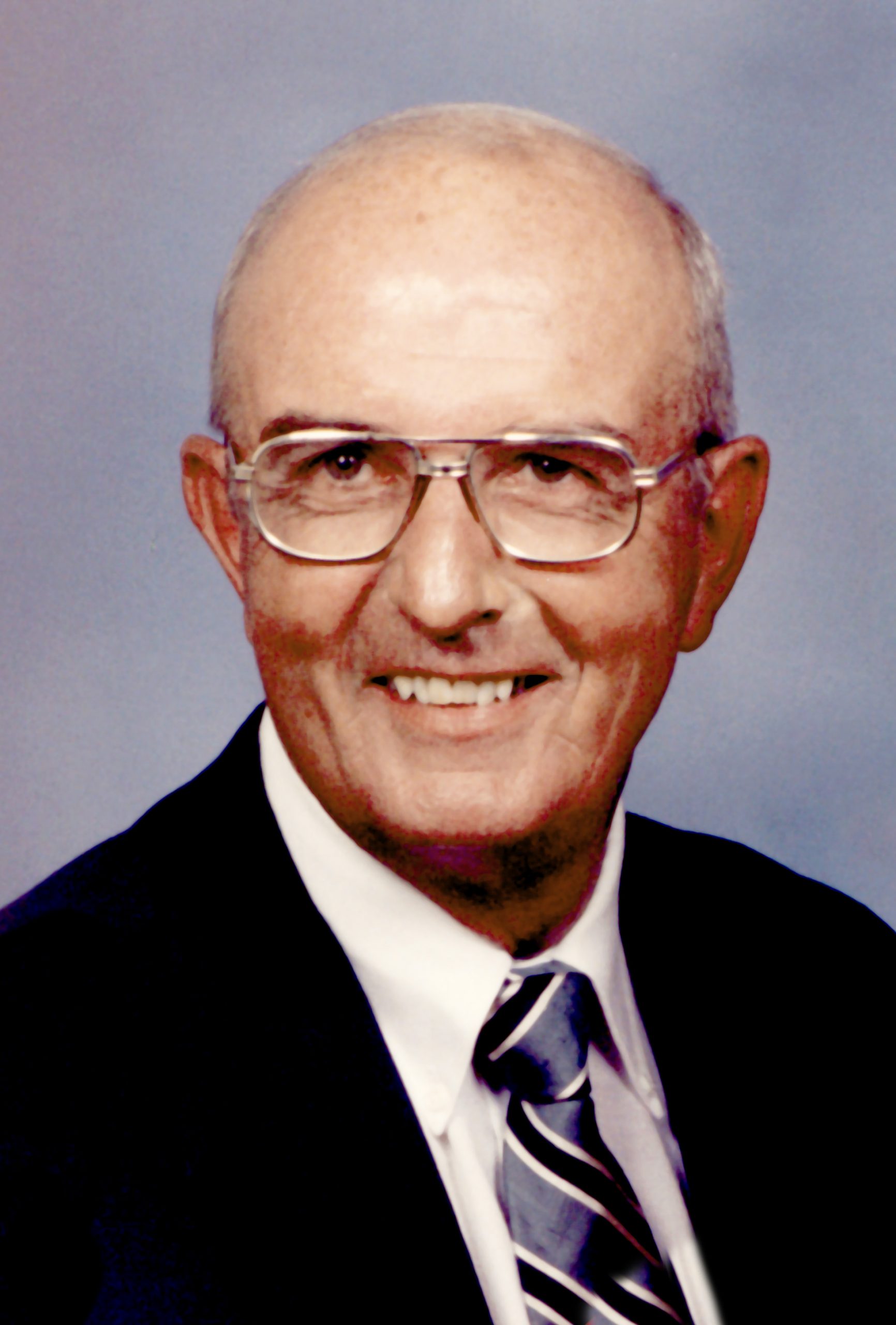 Frederick Charles Locke, age 87 of Wilmington passed away Thursday, March 24, 2022 at his home on Windemere Road.

Fred was born in Waterloo, Iowa on October 8, 1934. His parents were Charles Locke and Margaret Harvey Locke. Fred was preceded in death by his beloved wife of 62 years, Awilda “Willie” Gould Locke on June 25, 2018.

Fred was a longtime professional Funeral Director and was the owner of Locke Funeral Home in Waterloo, Iowa for many years until his retirement. Upon his retirement he and “Willie” moved to be near her family in Wilmington, NC. Fred was a member of St. Andrews on the Sound Episcopal Church, and enjoyed playing golf at our many golf courses in the area.

Fred will be placed beside his beloved wife, “Willie” at St. Andrews on the Sound Episcopal Church Cemetery. The graveside service will be 2pm Friday, April 1, 2022 led by Rev. Richard Elliott.