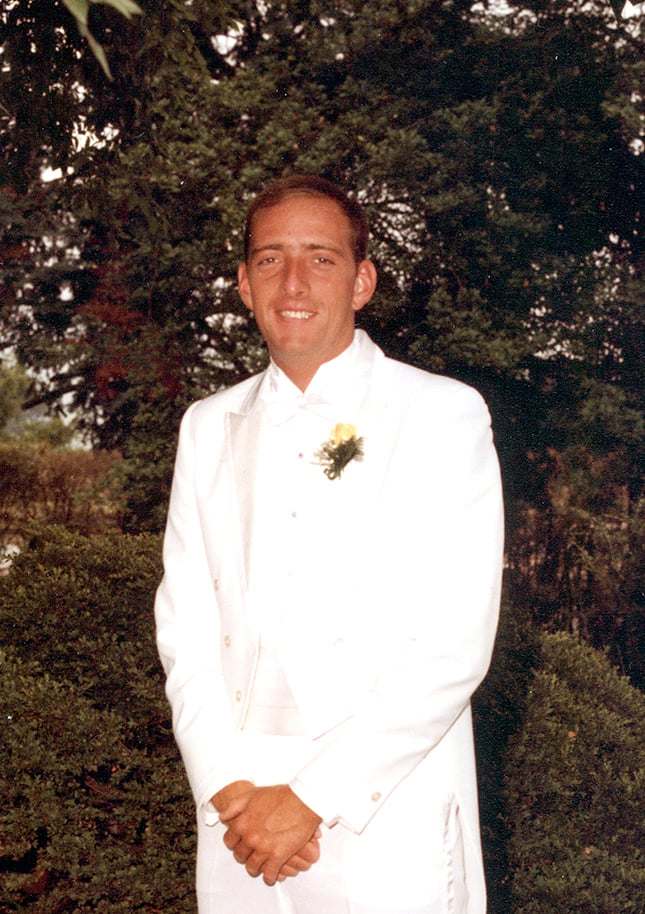 On Saturday, February 6th, 2016, our beloved father, brother, uncle and friend – Fredric Timothy Johnson passed from this life to the next peacefully in his sleep. He was named for his mother’s brother, Fredric Otting, who died of polio at a young age.

He was born on September 8, 1958 in Indiana. He and his twin sister, Tami, were adopted by Dr. Paul D. Johnson, Jr. and Loretta Otting Johnson and completed a family with four children. His childhood and young adulthood was spent in Terre Haute, Indiana. He attended and graduated from Schulte High School where he lettered in football and was a top level member of the swim team. He attended Indiana State University where he studied towards a bachelor’s degree in criminal justice and was a member of the Alpha Tau Omega fraternity.

Between enlistments in the Armed Forces, he became a U.S. Marshall and worked at the Federal Prison in Terre Haute, Indiana.

Steadfast and true to his childhood dream of becoming a soldier, he enlisted in the U.S. Marine Corps where he attained the rank of Sergeant and was stationed at various bases all over the world. After his service in the U.S. Marine Corps, he enlisted in the United State Army Reserve, again maintaining the rank of Sergeant, moving up in that designation. He was deployed and served in the Desert Storm Theater and actively participated in the liberation of Kuwait, for which he was highly decorated. He remained on active service post deployment and then returned to civilian life.

He was baptized as an adult and remained faithful to his last breath in this world as a Christian. He was a member of Chapter 11 of the Disabled American Veterans.

His greatest achievements are his two children: Matthew Timothy Johnson and Heather Nicole Johnson by whom he is survived. He leaves to carry on his memory his children, his sisters Tamara Johnson Brown and Vicki Ann Johnson: his beloved family of Ellen Stern and her husband, Chris, and their families. He has several nieces and nephews to carry on his mischief and merriment. He was preceded in death by his father, Dr. Paul D. Johnson, Jr.; his mother, Loretta Otting Johnson; his brother Dow Paul Johnson, Sr.

A memorial service in his honor will be held on Friday, February 12, 2016 at 10:00 a.m. He will be buried with honors in the Coastal Carolina State Veterans Cemetery located at 110 Montford Landing Road Jacksonville, NC.

In lieu of flowers, please pay tribute to this dear man by honoring a Veteran of your choosing in any way you are comfortable with. Fred would like that.