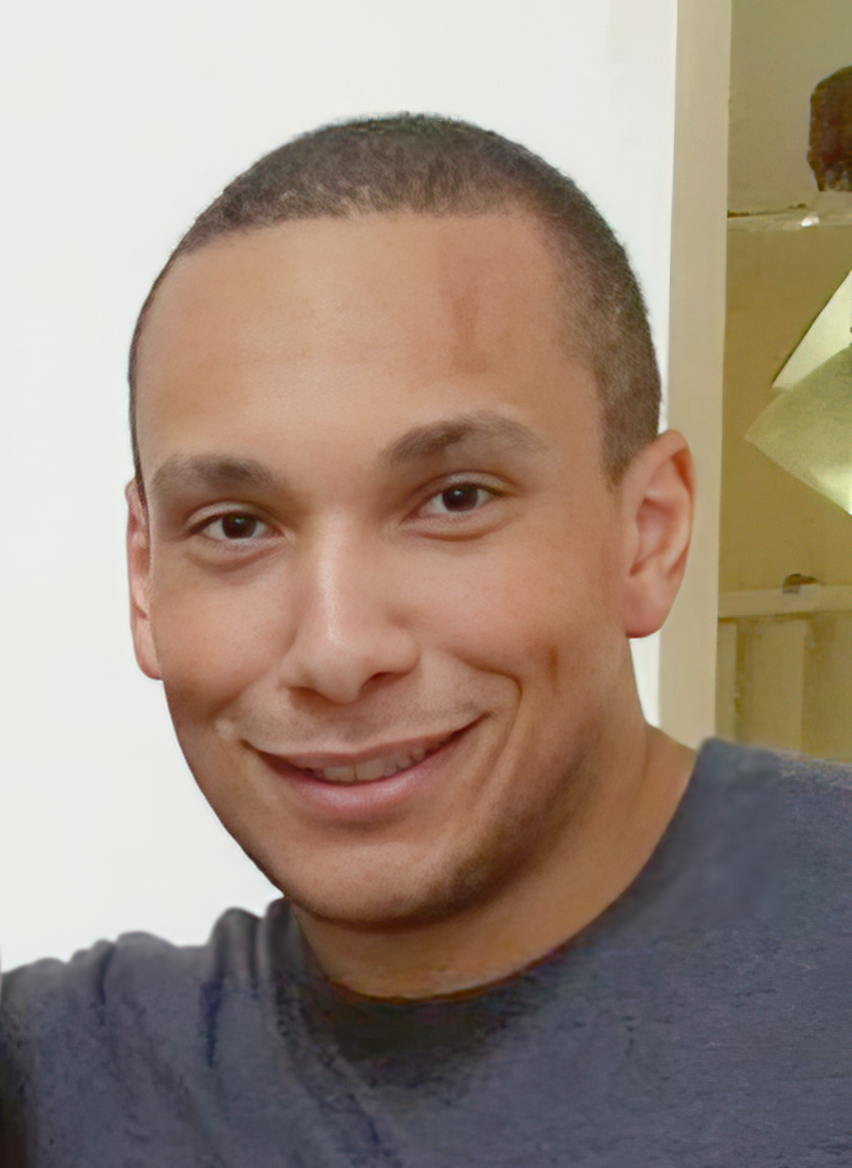 He was the first child to Diana Audrey Rollins and Frederick Michael Fado.

Fred played little league baseball(8yrs), enjoying each position but particularly pitcher. With the suggestion of his aunts, Fred joined junior bowling league where excelled in the sport, participating in competitions and was even 11th out of hundreds of kids in the NC Pepsi regionals. Fred enjoyed computers. He loved to talk about technology and advancements that he read about. He was an avid gamer and had an enjoyment for sports cars as well as Mau Tai and running. Fred attended St. Fortunata and St. Rita Catholic schools in Brooklyn before moving to Wilmington where he attended E.A Laney H.S. After graduating, Fred went on to attend Cape Fear Community college, majoring in Computer and internet security. Freddy was adventurous… traveling on a spontaneous solo trip to Argentina, to enjoy the foods and customs. In 2017, Fred enlisted in the army in hopes of beginning a military career, but this was cut short for medical reasons. At the time of his death Fredrick was Employed with the Hotel Ballast in downtown Wilmington.

A funeral service will be held on Friday, September 2, 2022 at 4:00PM at the Wilmington Funeral Chapel.