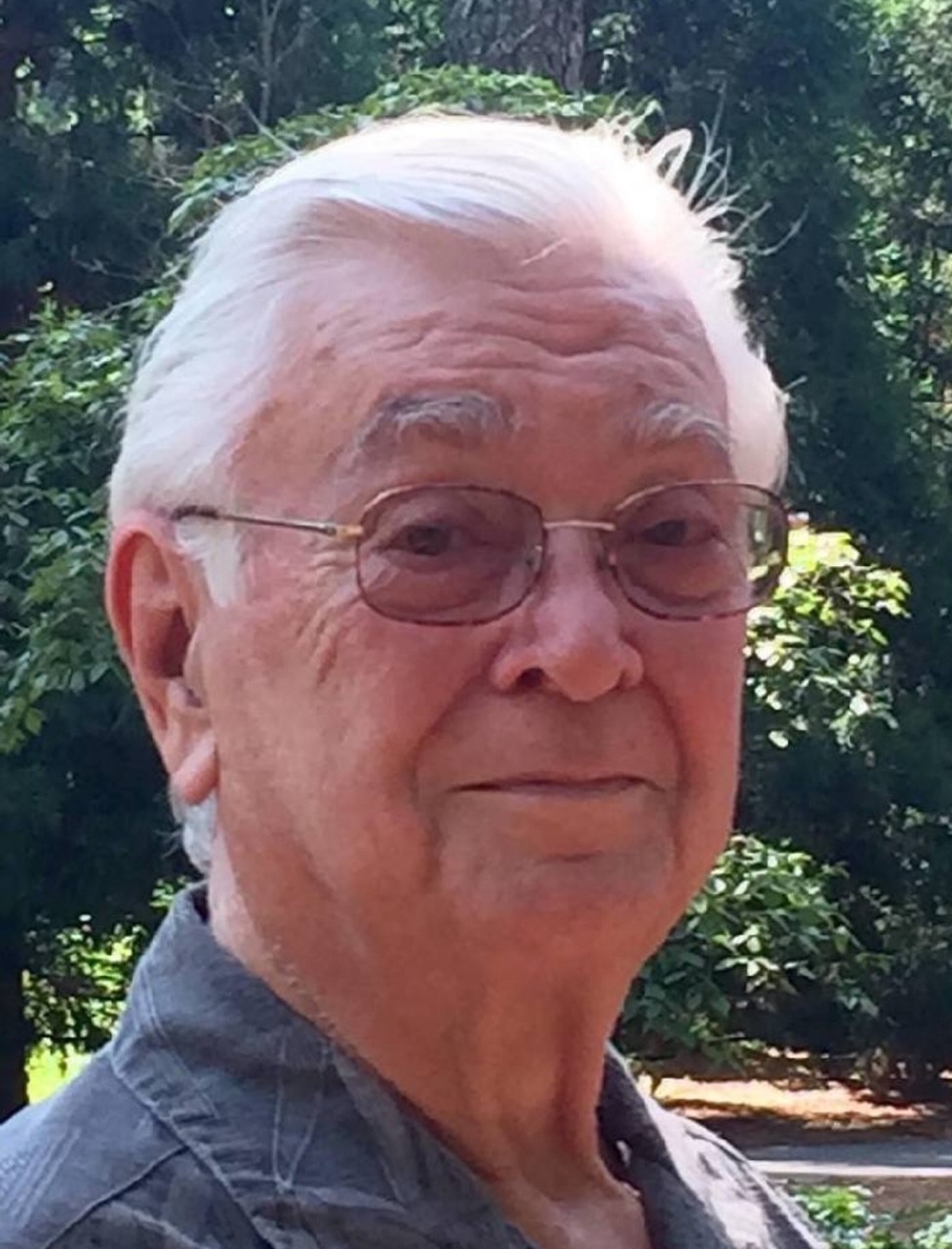 Gary Dee Craig, 88, of Leland, NC passed away peacefully at home on Monday May 3, 2021 with loved ones at his side.

Gary was born on May 3, 1933 in Dayton, OH. He is the son of the late Clarabelle Calistia Craig and Coy Cantrell Craig. He grew up in the Dayton area and graduated from Jefferson High School. Gary attended the General Motors Institute (now Kettering University) in Flint, MI before enlisting in the U.S. Navy during the Korean War. He served at Naval Station Great Lakes (IL), Naval Air Station Memphis (TN), NAS Jacksonville (FL) and Naval Auxiliary Air Station Kingsville (TX) where he trained Navy pilots in all-weather flight. He also attended Texas A&I University during his time in Kingsville.

While serving his country, Gary wed childhood sweetheart Shirley Crawford Tye of Dayton, Ohio. Shirley remained Gary’s one and only for the rest of his life. Married for more than 68 years, they raised a daughter and two sons. After the Navy, Gary worked for IBM as an information technology specialist. While at IBM, his work took him throughout the U.S. and around the world. Shirley occasionally accompanied him on these journeys, and together they visited Hawaii, England, France, and Belgium. He retired from IBM with more than 30 years of service. Gary also loved music and was an accomplished vocalist. Growing up he sang at several Dayton-area churches and won a medal in an Ohio state singing competition as a teenager. During his Navy years he was the featured soloist at the wedding of a Blue Angels pilot, and he performed in many other venues throughout his life.

Gary was preceded in death by his parents Coy and Clarabelle Craig and his older brother William H. Craig. He is survived by his wife Shirley; sister Beverly Craig; three children (daughter Deena, Hawaii; son Kerry, Dallas, NC; and son Rex and wife Janet of Franklinton, NC); six grandchildren, and five great-grandchildren. The family would like to thank the hospice care team from Lower Cape Fear LifeCare for their assistance. Special thanks to Deborah Craig for her tireless support throughout this difficult time. The family requests that in lieu of flowers donations be made in Gary’s name to the hospice organization of your choice. There will be a memorial service scheduled at a later date.