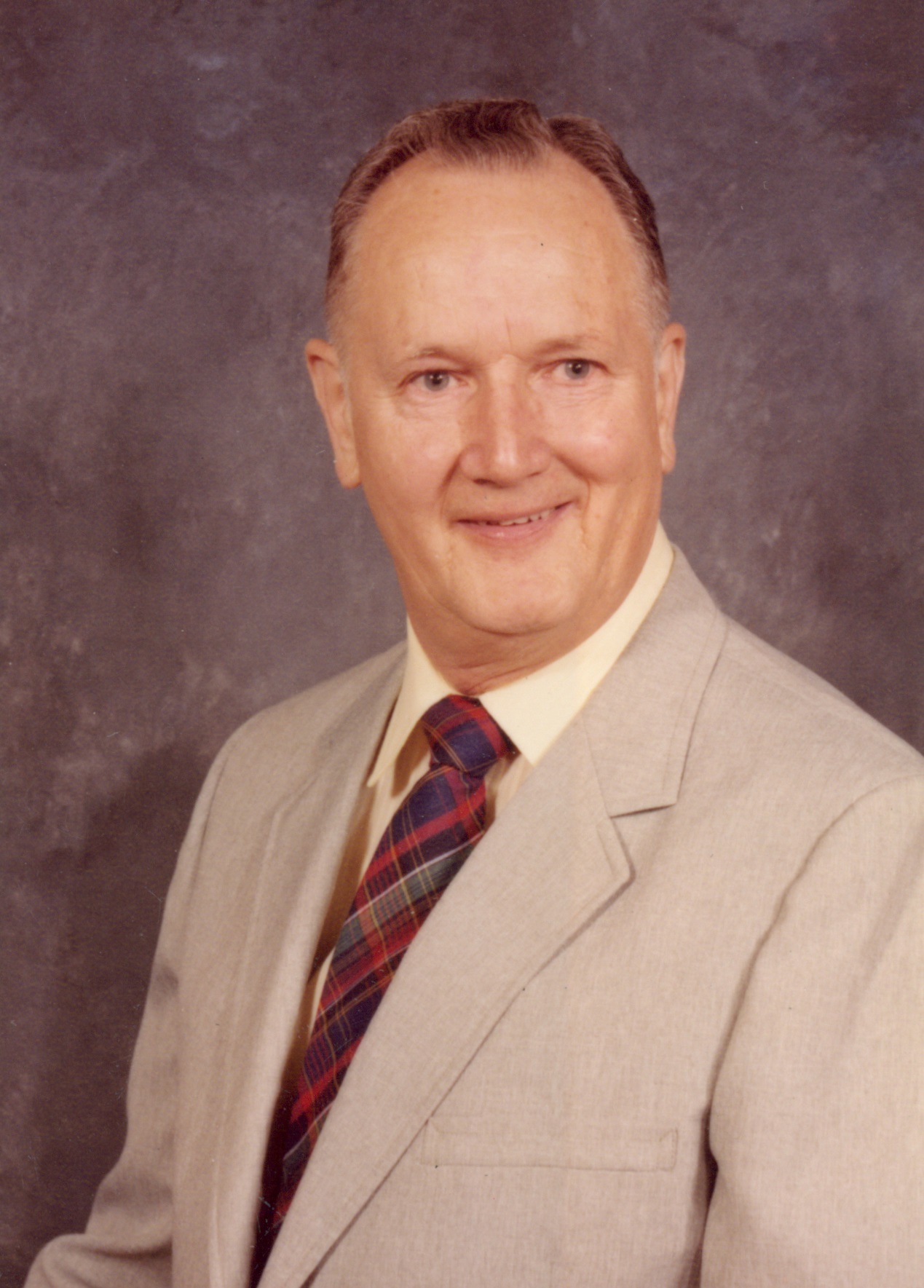 George was born on December 25, 1922 in Grand Rapids Michigan.

George was a veteran of the US Army, doing two tours of duty.  His time of military service was first during World War II as a Corporal in Ardennes, Central Europe with Company B 515 Parachute Infantry with his specialty as a Rifleman 7745.  He was the recipient of many ribbons and metals of distinction including two Bronze Service Stars, Combat Infantry Badge, Occupation of Germany Ribbon and the World War II  Victory Medal.  After the war, his second tour of duty was as Staff Sergeant in Company B 504th Parachute Infantry Regiment Administrative NCO.

In civilian life, George spent his 40 year career with Roses Department Store beginning with the Manager in Training Program.  He was very successful in his work and he received several promotions, eventually retiring as the Assistant to the Vice President.

In honor of George’s memory, donations may be made to the American Heart Association at www.tmcfunding.com.