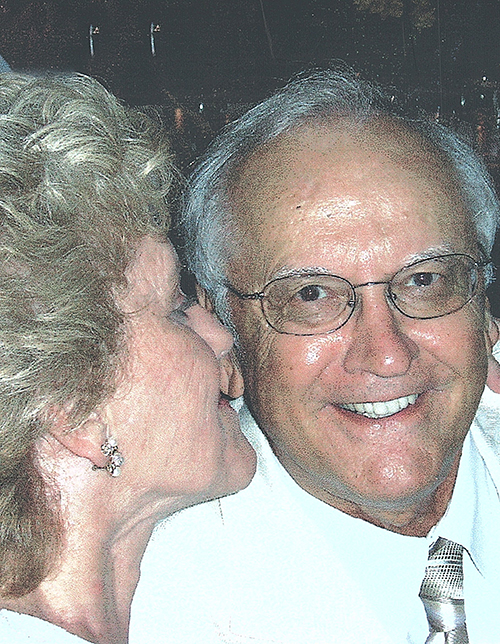 George Poirier left this world to be with his Heavenly Father on August 3, 2019. George was preceded in death by his parents George Henri and Antoinette Poirier, his son Stephen Poirier, his first wife, the mother of his children, Rita Lavoie Poirier, his second wife Ann Toler Wicker Poirier and his son-in-law, Gary Pierce. George was born in Berlin, New Hampshire April 18, 1934. After graduating from Notre Dame High School, he enlisted in the US Air Force. After being assigned to many states and Canada, George’s last assignment was in 1961 at Fort Fisher AFS in Kure Beach, NC. He fell in love with the area and decided in 1964, after 10 years of active service to make Wilmington, N.C. home for his family. George was a General Agent with Allstate Insurance Company for 32 years, retiring in 1996.