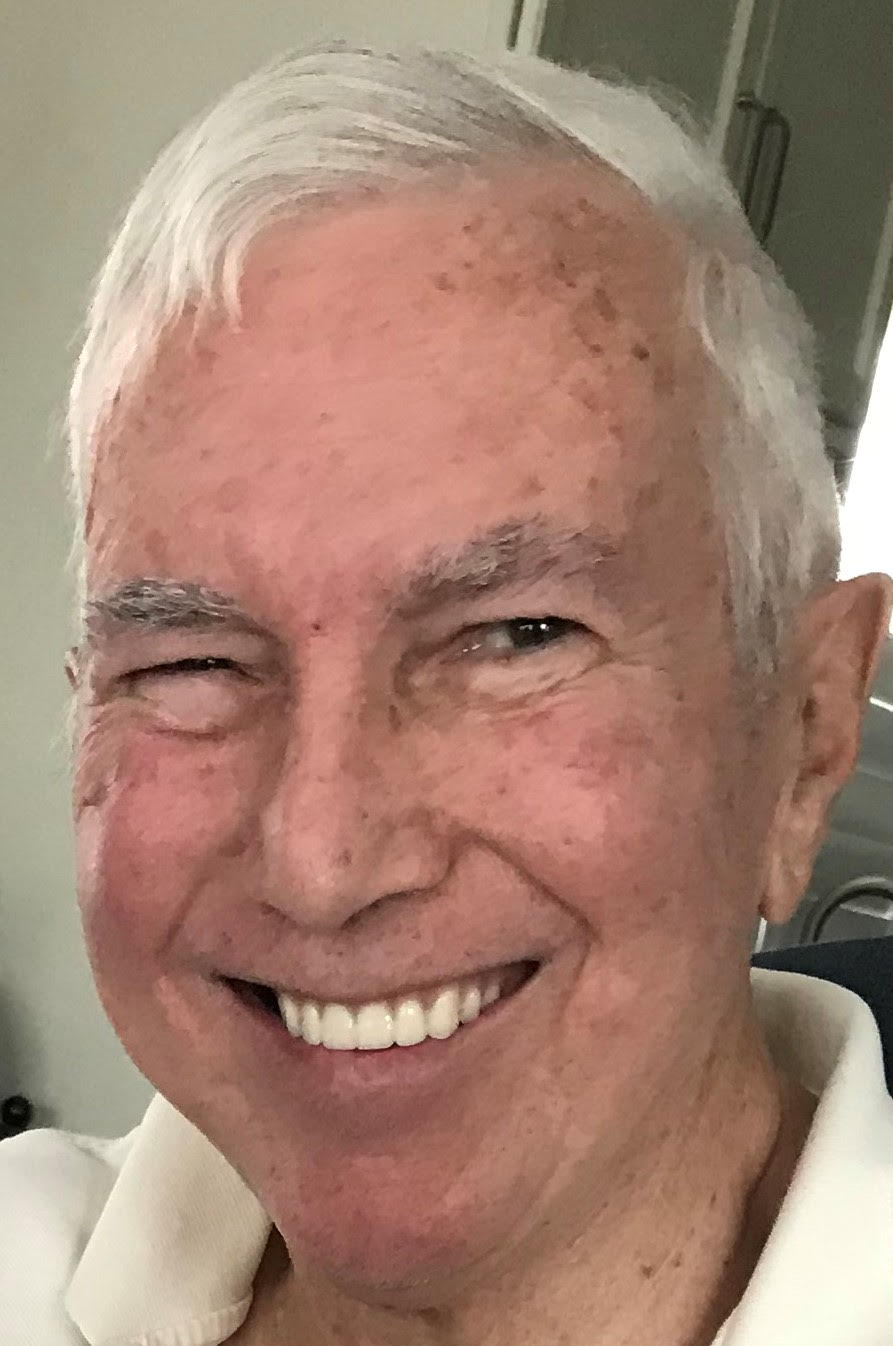 George Edward Landrum, 76, of Leland, North Carolina, died March 9, 2021 after a brief illness. He was born in Herrin, Illinois to Alice Louise Camden Landrum and Alva Landrum on August 11, 1944. He married Cynthia Ann Huskey in McLean, Virginia on April 15, 1978. He is survived by his wife Cynthia, son Alexander and Alex’s wife Miranda, son Douglas, brothers Ray and Eric Landrum and sister Janet Landrum.

Growing up all over the United States and Italy as part of a Navy family, George himself joined the United States Navy following his graduation from Escambia High School in Pensacola, Florida. He graduated with degrees from the University of Florida and Virginia Tech University and also became a Certified Public Accountant. He retired from a career with the Central Intelligence Agency in 1993 and continued to travel the world with Cindy and their sons.

Cindy and George moved to their dream home in North Carolina in 2016 so George could frequently visit what he fondly referred to as “the big water”. George was an avid reader, particularly of World War II history, and maintained an extensive personal library of books he began collecting at age 12. He spent many of his post retirement years researching his family history and wrote a book about the Landrum family.

The family will hold a private service.