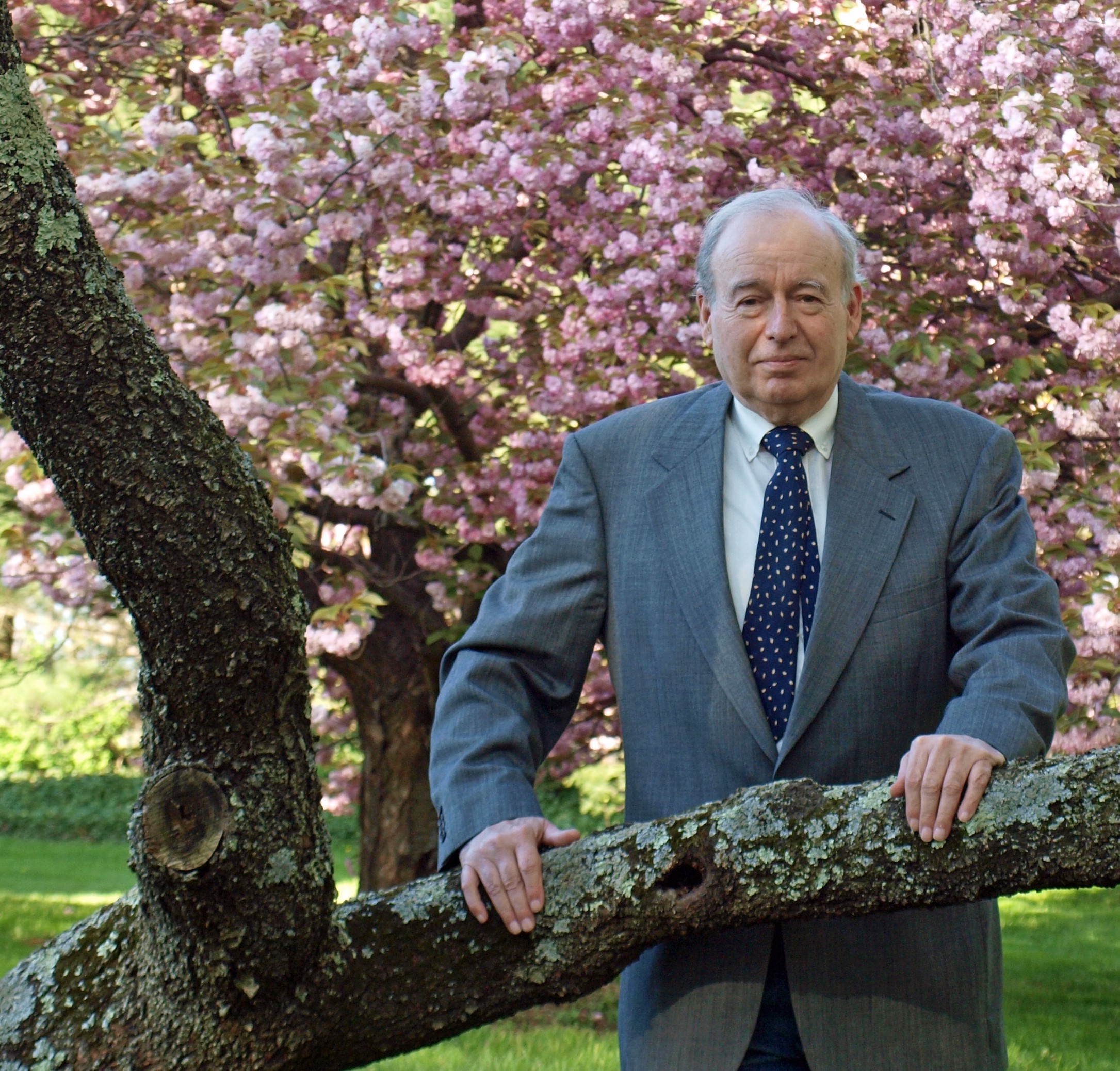 George Georgopoulos passed away on Saturday, December 14th, 2019, at New Hanover Regional Medical Center in Wilmington, North Carolina, with his family by his side after a courageous battle with ALS (Lou Gehrig’s disease). He was 75.

George was born on July 14th, 1944 in Kavala, Greece, the son of Stavros Georgopoulos and Maria Konstantinidi.  After attending the Greek Air Force Academy, he moved to the United States in 1965 to attend North Carolina State University where he earned Bachelor’s, Master’s and PhD degrees in mechanical engineering.  In 2013, George was inducted into the NCSU Mechanical and Aerospace Engineering Hall of Fame.

After graduation, George moved to Pittsburgh, PA where he started his career at Westinghouse analyzing the stress and dynamics of nuclear power plants. Some years later he moved to Pine Brook, NJ and shifted his focus to commercial manufacturing. He became the Chief Engineer of Levolor Lorentzen. Circa 1995 he became a consultant to famed industrialist Henry Rowan, helping him to improve the operation of twenty-odd diverse Rowan companies. Eventually he became President and CEO of High Energy Corporation, a Rowan company manufacturing ceramic, metalized film and oil-filled capacitors in Parkesburg, PA. He led that firm from near bankruptcy to being one of the most profitable Rowan holdings. George resided in New Jersey with his family for 37 years before relocating to Wilmington in 2018.

George enjoyed hosting gatherings with family and friends, watching European soccer games, caring for his pets, keeping up with the stock market, fishing and swimming in the sea, and most of all just being with his children and grandson. He always treated his friends carefully; this let him keep life-long friendships with people who loved and respected him.

In lieu of flowers, memorial donations may be made in memory of George Georgopoulos to the ALS Association- North Carolina Chapter, 4 North Blount St., Raleigh, North Carolina, 27601 (http://webnc.alsa.org/)