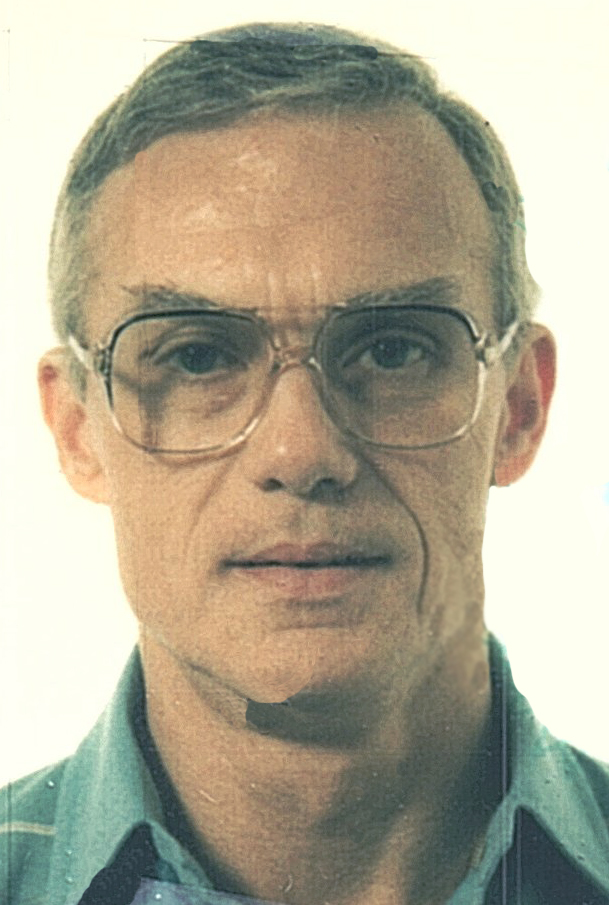 George was born in Jersey City, NJ, September 18, 1938 to the late Mary and Henry Hoffman. Moving to Rumson, NJ., at an early age, he was to become the oldest of 8 siblings and is survived by his 2 youngest brothers.

Upon graduation from Rumson High School, he enlisted into the United States Marine Corps and rose through the enlisted ranks as a Meteorologist. He was later selected for the Officers Candidate School and was deployed as a Lieutenant to Vietnam in 1967. He was serving as the Officer of the Day at Marble Mountain during the TET Offensive in January 1968. Following that tour of duty he was assigned to the Marine Corps Air Station at Beaufort, SC where he continued as a Meteorologist. During this period, the President of the United States and the Commandant of the Marine Corps recognized that George and his 4 brothers were all actively serving, a first in Marine Corps history. He then was selected to go to the Naval Justice School in Newport, RI to train as a JAG officer. During this assignment, he was first diagnosed with cancer, treated, and transferred to the National Naval Medical Center in Bethesda, MD, for further surgery and treatment. After a year in Bethesda, he received a honorable medical discharge with the rank of Captain and a prognosis of 2 years survival.

He begrudgingly accepted his discharge however he never accepted the prognosis and with the tenaciousness and ferocity of a dedicated Marine, fought hard against his illness. His treatment continued in Durham, NC at the VAMC and Duke University Medical Centers. During his recovery and treatment period, he enrolled in college and was awarded a BS in Business Administration. Subsequently, he was employed at Channel 11 WTVD as Assistant Business Manager. He retired in 2001 from Channel 11, a ABC/Disney affiliate after 25 years of service.

Moving to Wilmington to be near the beach was a dream fulfilled and he enjoyed every minute despite ensuing health care issues. He became an avid dupliate bridge player  and enjoyed tournament play as well as club play. He also enjoyed cribbage and continued his love of meteorology and tracking weather systems and hurricanes.

George is survived by his wife of 51 years, Faye Griffin Hoffman as well as his 2 youngest brothers who reside in New Jersey.

Per George’s direction, there will be no services. Burial,with military honors, will be  Friday at 12 noon at Coastal Carolina State Veterans Cemetery in Jacksonville, NC.

Once a Marine always a Marine ~ Semper Fi

Please share memories and condolences to the family at wilmingtoncares.com.