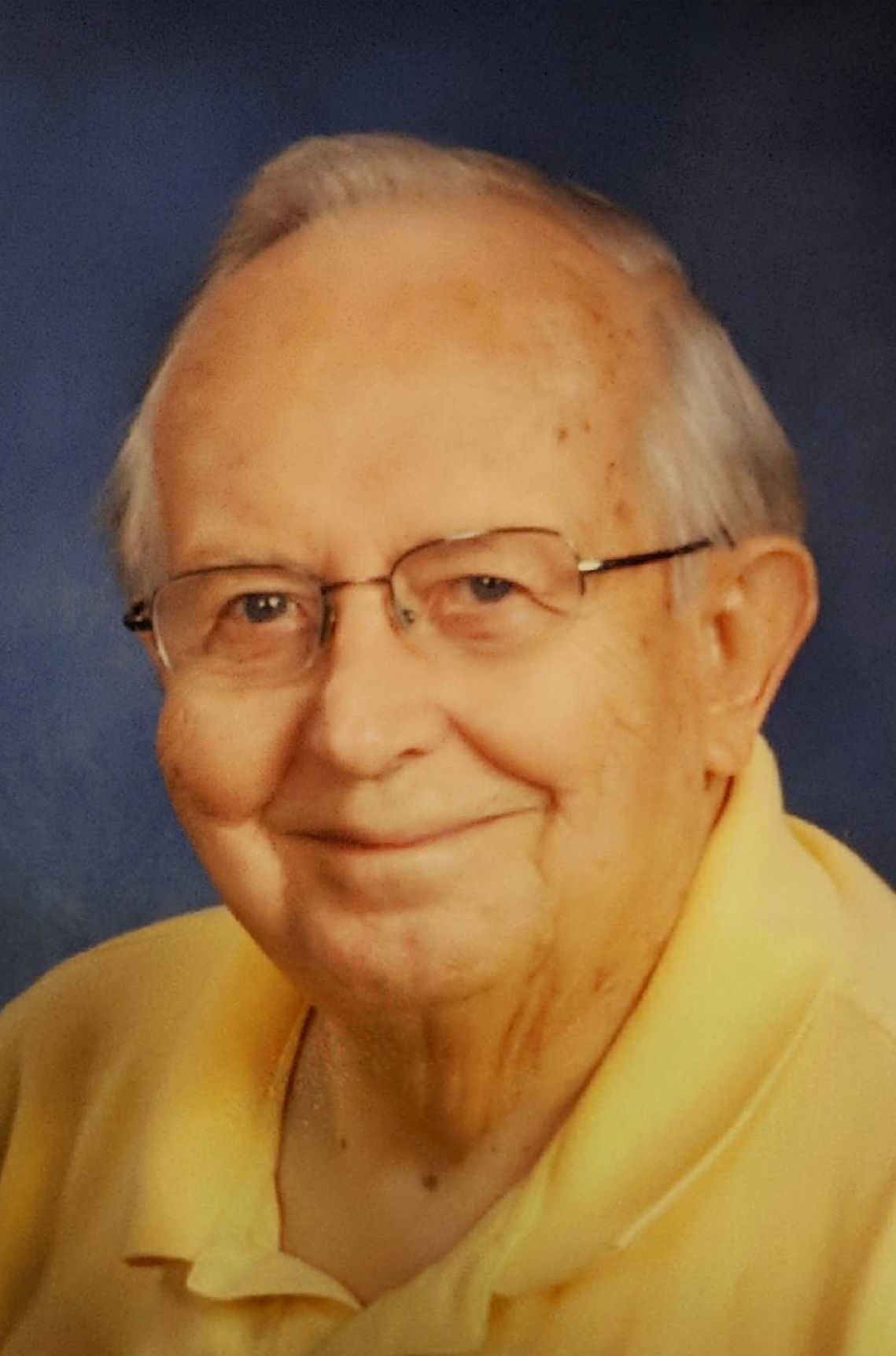 He was born April 11, 1935 in Catawba County to Ida Mae Smith and Ellis Barger.

George served his country in the United States Army as a Chinese translator during the Korean War. He was a graduate of Lenoir-Rhyne College. He worked for the United States Postal Service for 30 years, retiring as postmaster in Taylorsville, NC. He then became an accomplished duplicate bridge player and enjoyed nothing more than playing cards and spending time with his family.

He was preceded in death by his parents; his first wife, Frankie Harrison; his sisters, Ruth Starnes, Mary Bolick, Beulah Cline, Lois Simmons, Margaret Hefner, and Helen Probst; and his brothers, Claude, Ralph and John Barger.

He is survived by his wife of 51 years, Peggy Smith Barger; his son, George Barger, Jr; his daughter, Kristi Barger Simms and husband Steve Simms; and his beloved granddaughters Vivian and Amelia Simms; and his sister, Edith Icard.