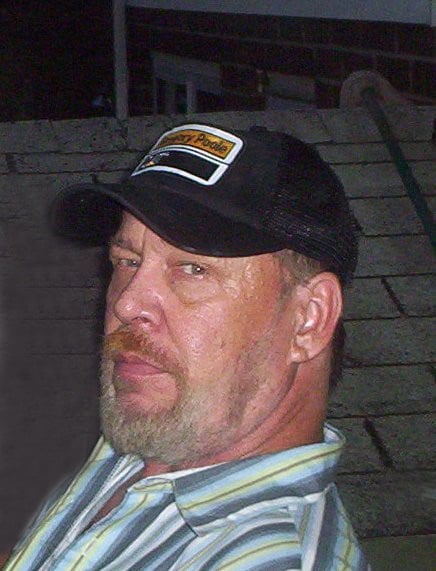 He was born on January 16, 1947, in Canton, OH, the son of Peter Mallcheck and Gilberta Rousseau Mallcheck.

George worked for many years as a cabinetmaker.

He served his country with honor and distinction in the United States Army during the Vietnam War.

Together with his parents he was predeceased by his wife June, sister Germaine Louis, brother Robert Mallcheck and great grandson Jacob Watkins.

He hung in there like a hair on a biscuit. He was loved and will be missed by many.

Family and friends are invited to a Service to Celebrate George’s Life which will be held at the Holly Ridge Community Center, 404 Sound Rd, Holly Ridge, NC 28445, on Saturday March 3, from 3:00pm to 5:00pm. The United States Army will present a rendering of Military Honors in recognition of George’s honorable and faithful service to his country.