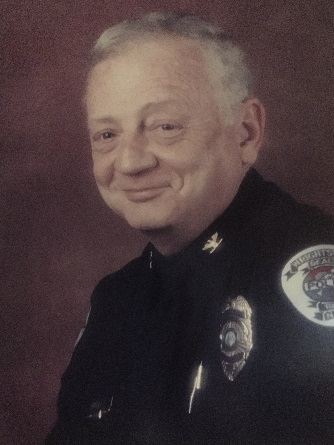 George, 79, died Tuesday, August 18, 2020. He was born October 2, 1940 at Bulluck Hospital on Front Street in Wilmington NC, the son of McMillan Antley and Dorothy King Antley. His parents preceded him in death.

He began a life of service to his country, state, and community the day after his 17th birthday when he joined the NC Army National Guard. Two years later he received an honorable discharge from the organization when he joined the United States Air Force. After four years of service as a medical technician at Hickham AFB in Honolulu, HI, he returned to Wilmington after receiving an honorable discharge.

While attending a meeting of the Civil Air Patrol (an axillary of the USAF) which he had been a member of in his youth, he met a beautiful 18-year-old named Mary Joyce Mixon. She became the love of his life when they were married in 1964. On his death they had been married 56 years.

A memorial service will be held at a later date and will be announced.