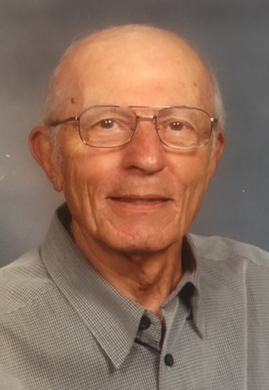 He was born in Hightstown, NJ, on June 22, 1928, the son of Nicholas George Ditcheos and Alexandria Poulos Ditcheos.

George loved working in his yard, relaxing at Wrightsville Beach and spending time with his children and grandchildren.

A service to celebrate George’s life will be held on Saturday, January 14, 2017 at 2:00 PM at Harbor United Methodist Church, 4853 Masonboro Loop Road Wilmington, NC 28409. The family will receive friends one hour prior.

In lieu of flowers contributions made to the Lower Cape Fear Hospice Foundation, 1414 Physicians Drive Wilmington, NC 28401, in memory of George would be greatly appreciated.