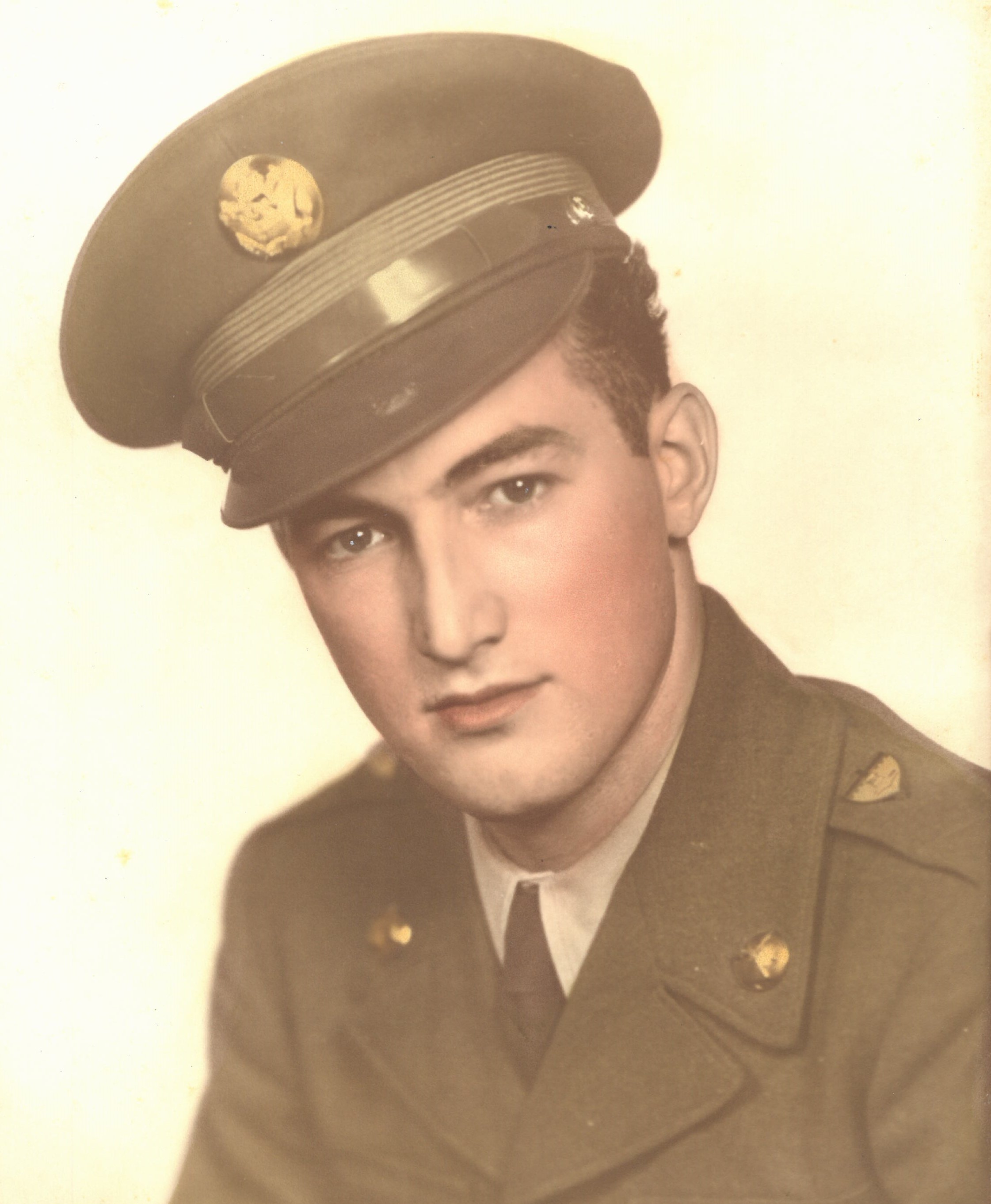 George passed away at the age of 90 years old in Wilmington, NC. He was a resident of Carolina Bay Retirement Community. He was the son of the late Arthur and Louvilla Staley.

George was a veteran of the Korean War where he was wounded in action, receiving a Purple Heart, Bronze Star as well as other medals.

George started his career with the City of Greensboro in 1959 with the opening of the Greensboro Coliseum. His talents were quickly recognized and just under 10 years he was promoted to Operations Manager. By the mid 1970’s, the energy crunch had arrived and the city had to develop a new energy program. George moved to General Services to start an energy management program. Once again, his talents paved the way to being promoted to Structural Manager. George retired after 33 years of service to the City of Greensboro.

A memorial service will be held at a later date at Alamance Presbyterian Church in Greensboro, NC .

Memorial gifts may be made to Alamance Presbyterian Church, 4000 Presbyterian Road, Greensboro, NC 27406 or to the donors choice of charity.