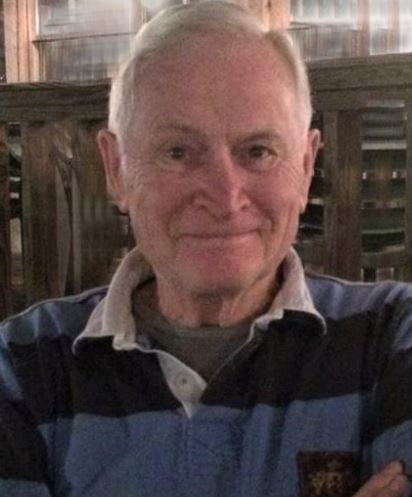 He was born in Ithaca, NY on January 4, 1936, the son of the late Benjamin and the late Esther Bishop Sanford.

Jerry was a Graduate of Tompkins-Cortland Community College, Dryden, NY, where he received his degree in Fire Technology. He worked in Fire service for 26 years serving as Asst. Fire Chief, in Ithaca, NY, and Fire Chief, in Amherst, MA. He was also a Real Estate Broker.

Jerry served his country with honor and distinction as a Sonarman Second Class (SO2), in the United States Navy, aboard the USS Eugene A. Greene.

Together with his parents Jerry was predeceased by nine siblings, daughters Eileen Weldner and Charisse Christine Jones, and grandson Travis.

Friends are cordially invited to a visitation with the family on Friday, December 3, 2021, from 11:00 am to 12:00 pm at the Wilmington Funeral Chapel. The Celebration of Jerry’s Life will follow where friends and family are encouraged to share their memories. A reception will follow the service at the funeral home.

A rendering of Military Honors will be presented by the United States Navy Honor Guard in recognition of Jerry’s honorable and faithful service to his country.