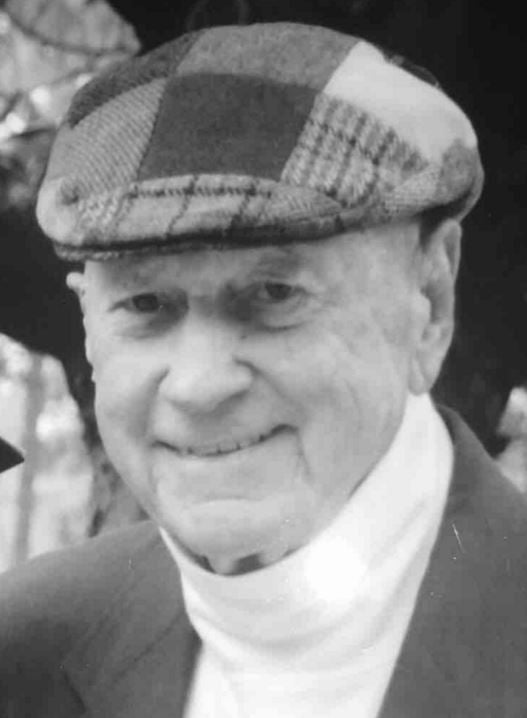 Jerry McCarthy of Wilmington, North Carolina passed away on Saturday, January 9, 2016 surrounded by his loving wife, Mary, and eight children. He came to Wilmington 22 years ago after raising his family in Avon-by-the-Sea, New Jersey.

Jerry was born in Kearny and graduated from St. Cecilia’s High School and Seton Hall University, South Orange, NJ. He was a U.S. Army veteran who served in Germany during the Korean War as a Military Police Officer. Jerry had a long career in the trucking industry that culminated when he retired from Cummins Engines in Newark.

Jerry was passionate about people, and his quick wit put smiles on many faces over the years. He touched and was touched by all he met.

He was a lifelong NY Giants fan, who also enjoyed golf and the wonderful camaraderie and conversations the game afforded him.

Jerry was especially fond of the many friends and relationships he developed while working at Porter’s Neck and Castle Bay Country Clubs. He and Mary received a warm Wilmington welcome and made so many friends their two decades in North Carolina.

Jerry is predeceased by his parents, John and Catherine (nee Reynolds) and his siblings Joseph, Jack and Marie. He leaves behind his wife Mary, the love of his life, and his children, Mary McKenzie of Fountain Hills, AZ, Kevin and John, both of Palm Beach Gardens, FL, Eileen (Richard) Leahey of Cranford, Tim (Carolyn) of Atlantic Beach, FL, Chris (Mary Beth) of Manasquan, Michael of Scottsdale, AZ and Jerry (Niamh) of Wilmington, NC and his 15 beautiful grandchildren−Duncan, Grace, Virginia, Chris, Connor, Sean, Ben, Gavin, Kiera, Brigid, Marin, Molly, Ella, Riley and Celia. They will be forever grateful to have been loved by this special man and honored to have had him as their Dad (affectionately known as “Harvey”) and Pop.

The McCarthy family is grateful to the dedicated staff of DaVita Cape Fear Dialysis and the many medical professionals who provided loving care and support over the years. Each holds a special place in Jerry’s heart.

A wake will be held on Monday, 5-7 pm at the Wilmington Funeral Chapel, 1535 S 41st St in Wilmington. A funeral mass will be held on Tuesday morning at St.Therese Catholic Church, Wrightsville Beach at 10:30 A.M. The McCarthy family will hold a memorial service in celebration of Jerry’s life at the Jersey shore in the early summer time frame.

Please share memories with the family by clicking the condolences tab below.