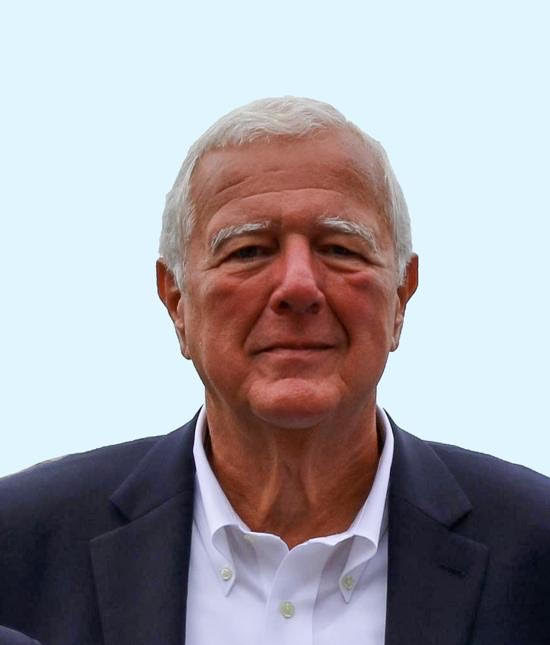 Gerard C. Bradley, originally from Jersey City, NJ, passed away in his home in Wilmington, NC on Saturday, September 5, 2020, completing his journey of 74 years.

He served his country in the Navy from 1966 to 1970 aboard the USS Suribachi. After his honorable discharge he joined Sea Land Service, a multi-national maritime transportation organization. In a career that spanned over 40 years, he held numerous executive positions that took him and his family across the country, and around the world.

An avid reader, great cook, world traveler and animal lover, he held a special place for his late cat Clovis. He was a lifelong fan of the Brooklyn Dodgers, Boston Celtics and the team formerly known as the Washington Redskins.

He was preceded in death by his wife Susan Bradley (nee Thompson), his parents Robert and Vera, and his brothers Robert and John. He is survived by his sons Gerard Joseph of Atlanta Georgia (Belen Bradley, children Mia and Pablo), Steven of Charlotte, North Carolina (Lucia Pinheiro), Christopher of Morristown, New Jersey (Carmela Bradley, children Elina and Maile) and Andrew of Corpus Christi, Texas (Nina Bradley, children Matthew, Emma, AJ, Luke and Grace).

In lieu of flowers, donations to St Jude’s Children’s Hospital, of which he was a long time benefactor, would be appreciated.