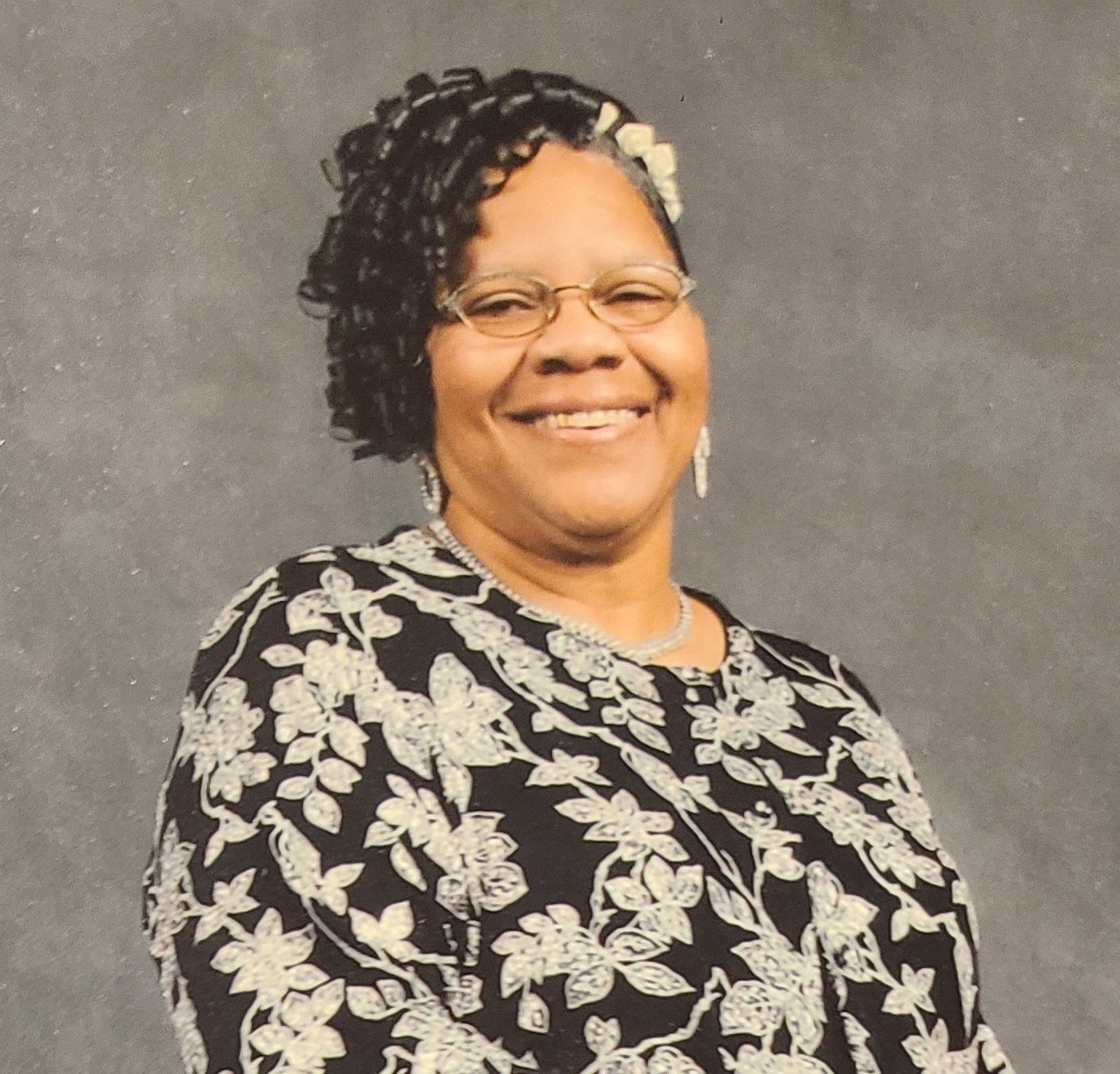 Joan or “Sugar bee” as she was known was the youngest of 10 children born to Florida & Marie. Her siblings are Cecil, Carnell, Thomas, Stanley, Florida Jr. Mary, Gaynell, Rosie, and Flora-May.

Joan received her education in the Milwaukee County school system. After high school she went on to technical school to pursue training as a Medical Technician. Joan worked as a private patient care giver, and she worked for Planned Parenthood there in Milwaukee. In 1980 Joan moved the family to Fayetteville North Carolina and then on to Wilmington where she made her home. Once in Wilmington she continued to work in the medical field being a private caregiver and she worked for Liberty Commons. Joan had a love for people and taking care of their health. She became a Diabetic Educator for New Hanover Reginal Hospital and when the programended, she created her own group “Sugar Angels” to continue to educate people in the community. That love of people continued as she volunteered as a client counselor for the Domestic Violence Shelter working with battered women and children. Joan never met a stranger, and she shared her love with anyone in need. When her health started to decline, she continued to reach out to the community as much as she could. Be it by visiting home bound, a former patient, or delivering diabetic supplies she continued to remain active. When she was no longer able to travel, she would send cards or small gifts to let people know that somebody cared how they were doing.