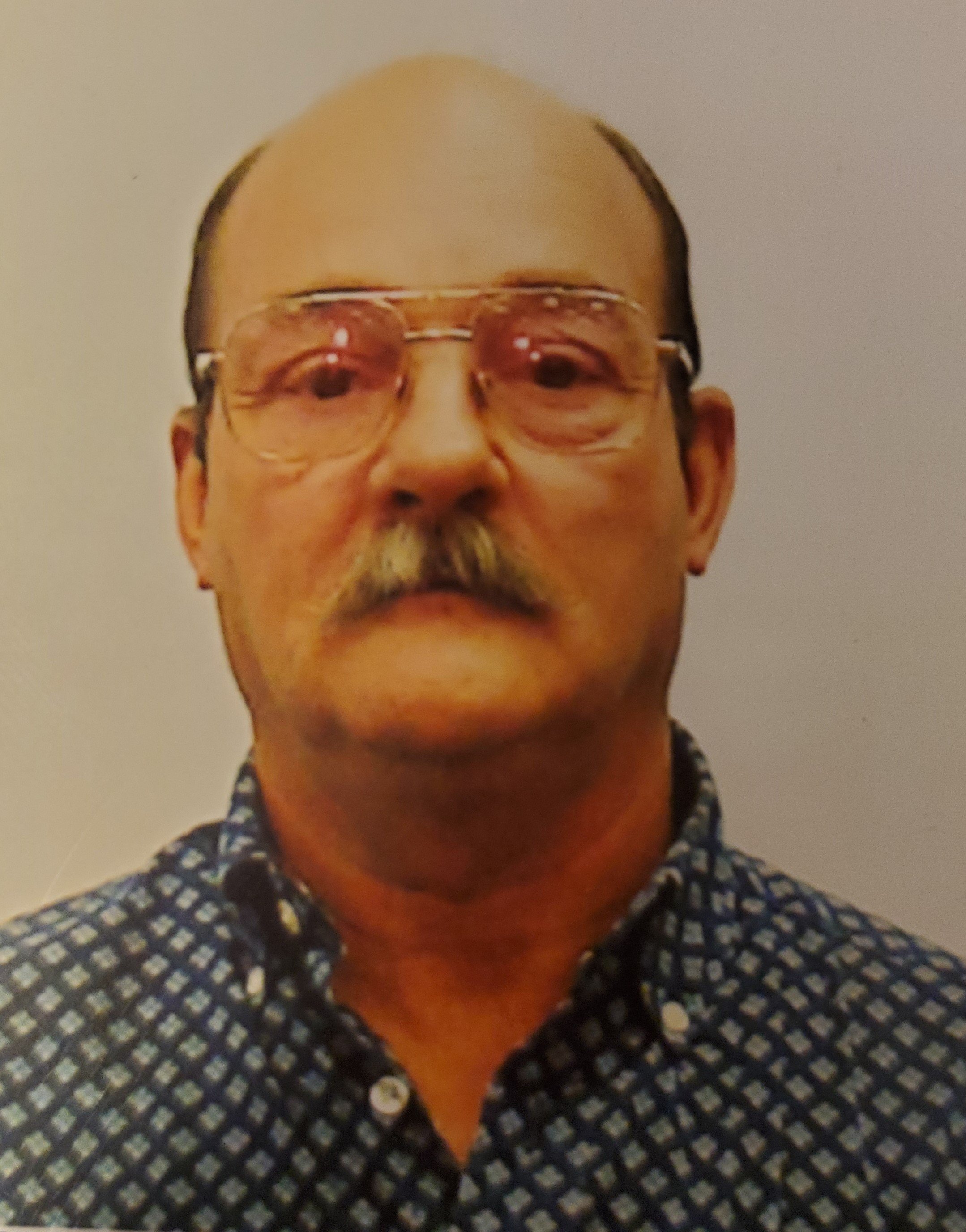 Glenn was born on November 13, 1941 in San Diego, CA to the late Vera Bishop and Glenn Miller Crepps, Jr.

Glenn was a millwright for most of his life, allotting him the experiences of seeing many parts of the world during his travels for work. Glenn entered the U.S. Army in November of 1958 and was Honorably discharged in November of 1964. He was an E-2 Private and worked as a clerk while enlisted. He also attended a course for the United States Army Training Center, Infantry. In December of 1962, Glenn enlisted in the Army National Guard, working as a clerk, as well. He served for Artillery as a Private, and was discharged Honorably in June of 1964. In April 1968, Glenn received a Certification in Air Conditioning & Refrigeration from Craven County Technical Institute and in June of the same year, a Certification in Applied Electricity Course from Carolina Power & Light (CP&L) Company.

He is predeceased by his aforementioned parents, as well as his wife of 43 years, who passed just 2 weeks prior, Lynn Joan Warren Crepps, his son Jeffrey Dudley, and his sister Dorothy June Richey.

There is a full obituary to come.