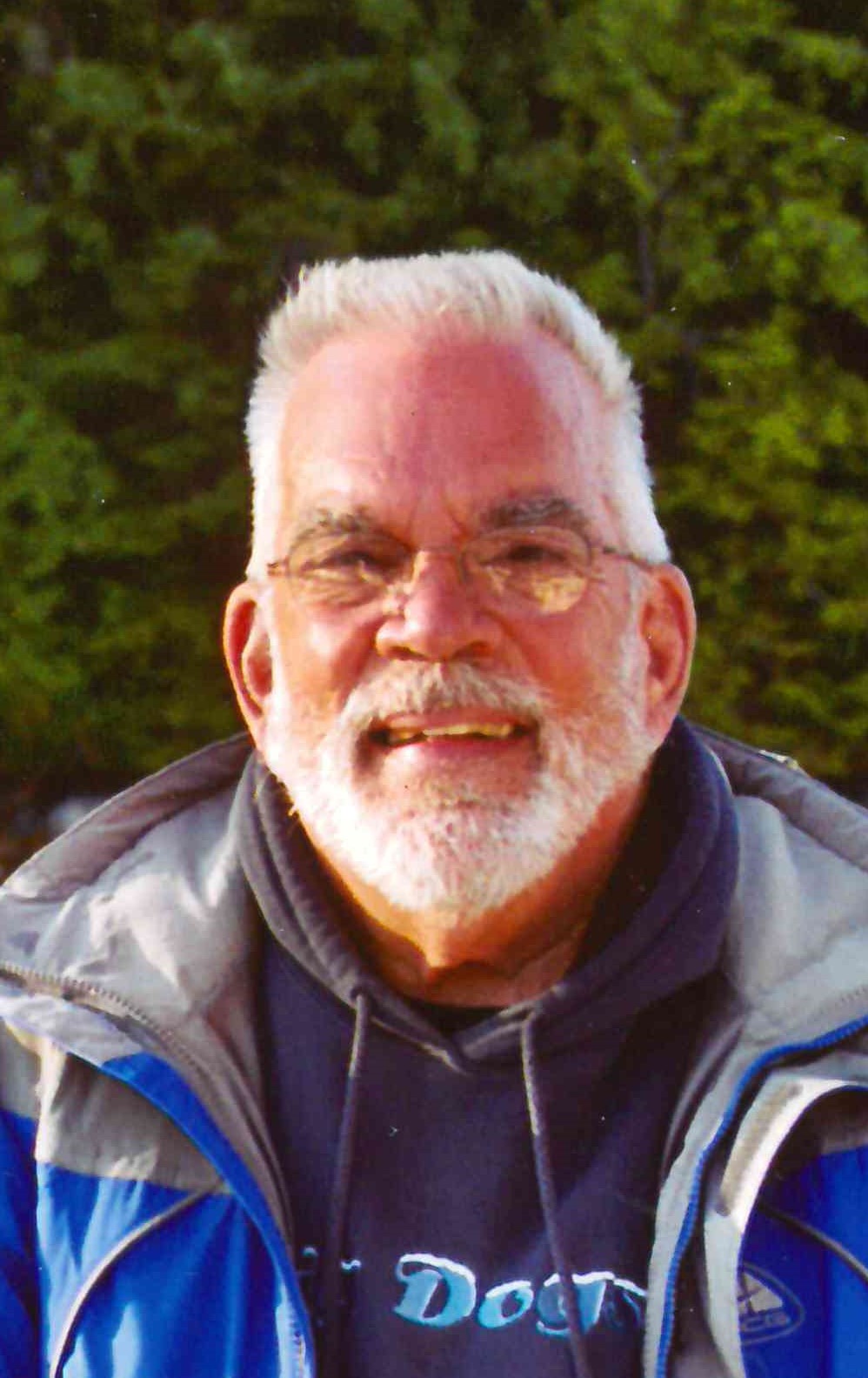 Gordon Earl Williams was born on July 1st, 1938 in Miami Beach, Florida to Leda Hartmann and Floyd Williams. He passed away in Wilmington, NC on November 5th, 2020. Gordon is survived by his wife Jeanne, his dog Stacey, his children Carol, Scott and Chris, their children Anthony, Jessica, Bailey, Hannah, Kaia and Zoe, and his great granddaughter Regan. Gordon is preceded in death by his brother Roger and his niece Kathy.

Gordon led a long and adventurous life beginning with his time in the US Navy and his time aboard the US Philippine Sea sailing as far as the South China Sea.

After the Navy, Gordon attended Lindsay Hopkins Technical College and worked at a variety of hotels on Miami Beach as a Pool and Cabana Boy. His daughter Carol was born in 1961 while he was married to his first wife.

Gordon married the love of his life Jeanne Hibner in 1969. Their sons Scott and Chris entered the world in 1971 and 1972, completing the happy family. The family moved from Miami to Grand Junction, Colorado, in 1974, where Gordon first worked for Shedd Brown selling advertising specialties, and then later for Heckendorf Paints selling automotive paint and body supplies.

Gordon was partners in life and in business with his wife Jeanne, ultimately growing and connecting an organization of over ten thousand clients and friends throughout the world as Royal Diamond distributors for Nikken.

Gordon was a loving husband, devoted father and grandfather. He enjoyed family get togethers and vacations. Gordon and Jeanne shared a deep passion for travel; they traveled the world together, including many parts of the United States by RV, and to faraway places such as Hawaii, Puerto Rico, Canada, Japan and Ireland.

Gordon’s passions included Triumph motorcycles, custom cars, car racing (especially the Daytona races) and fishing. He had an unparalleled love for music. Gordon was a champion for dogs, and it was demonstrated with his volunteer time as a service dog trainer and with generous donations from his estate given to the Best Friends Sanctuary and to Guide Dogs for the Blind.