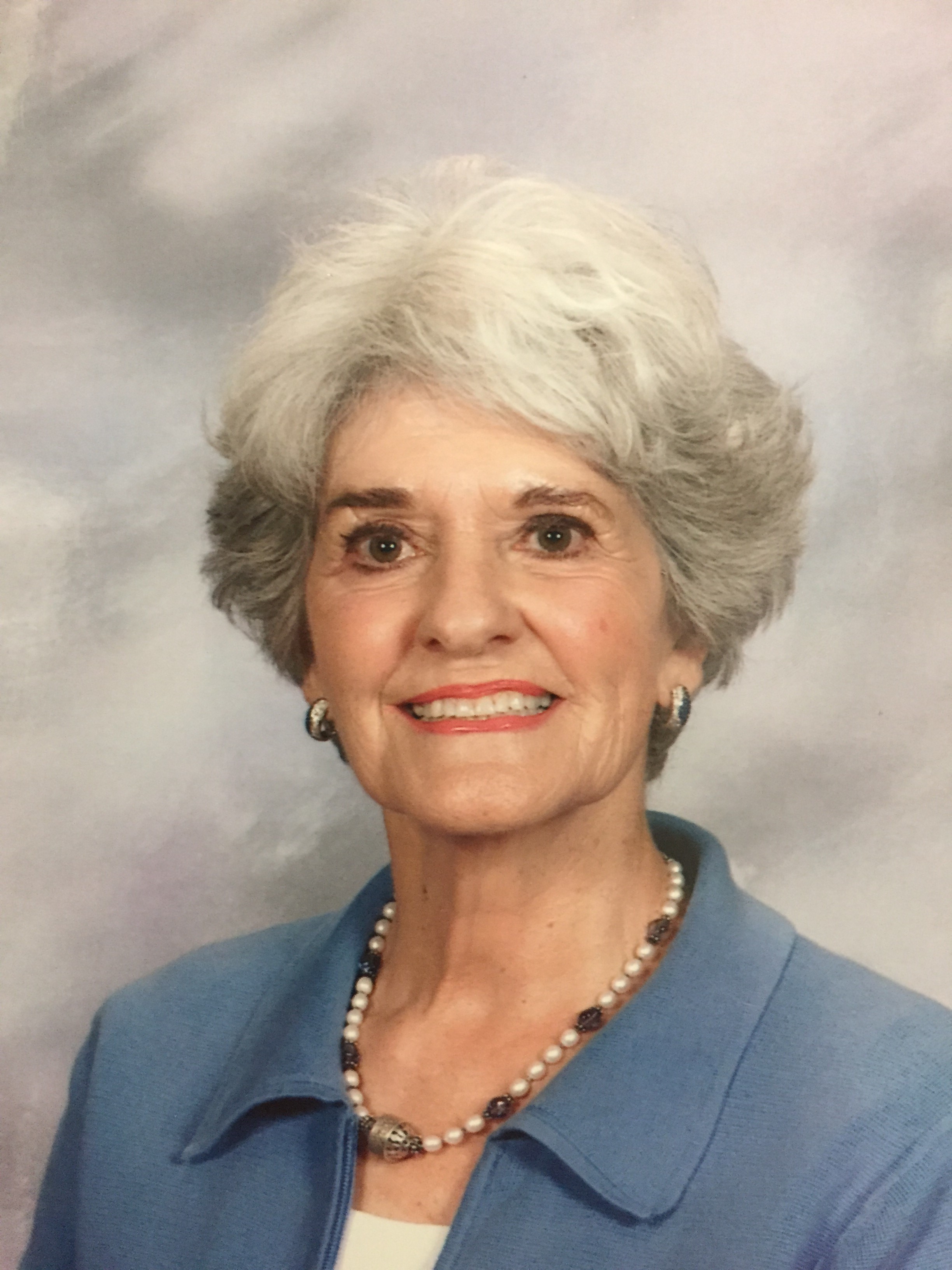 She was the daughter of Henry Ajax Walker and Grace Wooten Walker (both deceased) of Kinston, NC.

She was preceded in death by her husband Ernest Gordon Sanders and brother Henry Ajax Walker III.  She is survived by three grown children – Alice Hewitt Sanders and husband David of Wilson, NC; Henry Walker Sanders and wife Dabney of Greensboro, NC; and Bradford Hodge Sanders of Fort Lauderdale, FL. She is also survived by her sisters Nancy Walker Marchal of Williamsport, PA and Ida Thames Walker Cranz of Henderson, NC.

She was born in Kinston, North Carolina on November 27, 1937 and attended and graduated from Grainger High School and later Salem College with a degree in English.  She was married on September 16, 1961 to Gordon until his death in 2008.  She spent much of her married life in Charlotte, North Carolina, moving to Wilmington in 1991 where she was a member of the Oleander Garden Club and the Surf Club.

The family wishes to thank Lower Cape Fear Hospice for their care of Grace in the last days of her life.

The family would also like to thank Elsie Faison Shields and her business Always Good Company with a special appreciation for Grace’s “Pearls:” April, Audra, Diana, Donna, Katherine, Kim, Lisa, Taylor, and Elsie.

Services will be held at First Presbyterian Church of Wilmington on Thursday, March 29, 2018 at 10:00 AM.

In lieu of flowers, donations may be made to First Presbyterian Church in Wilmington, North Carolina.