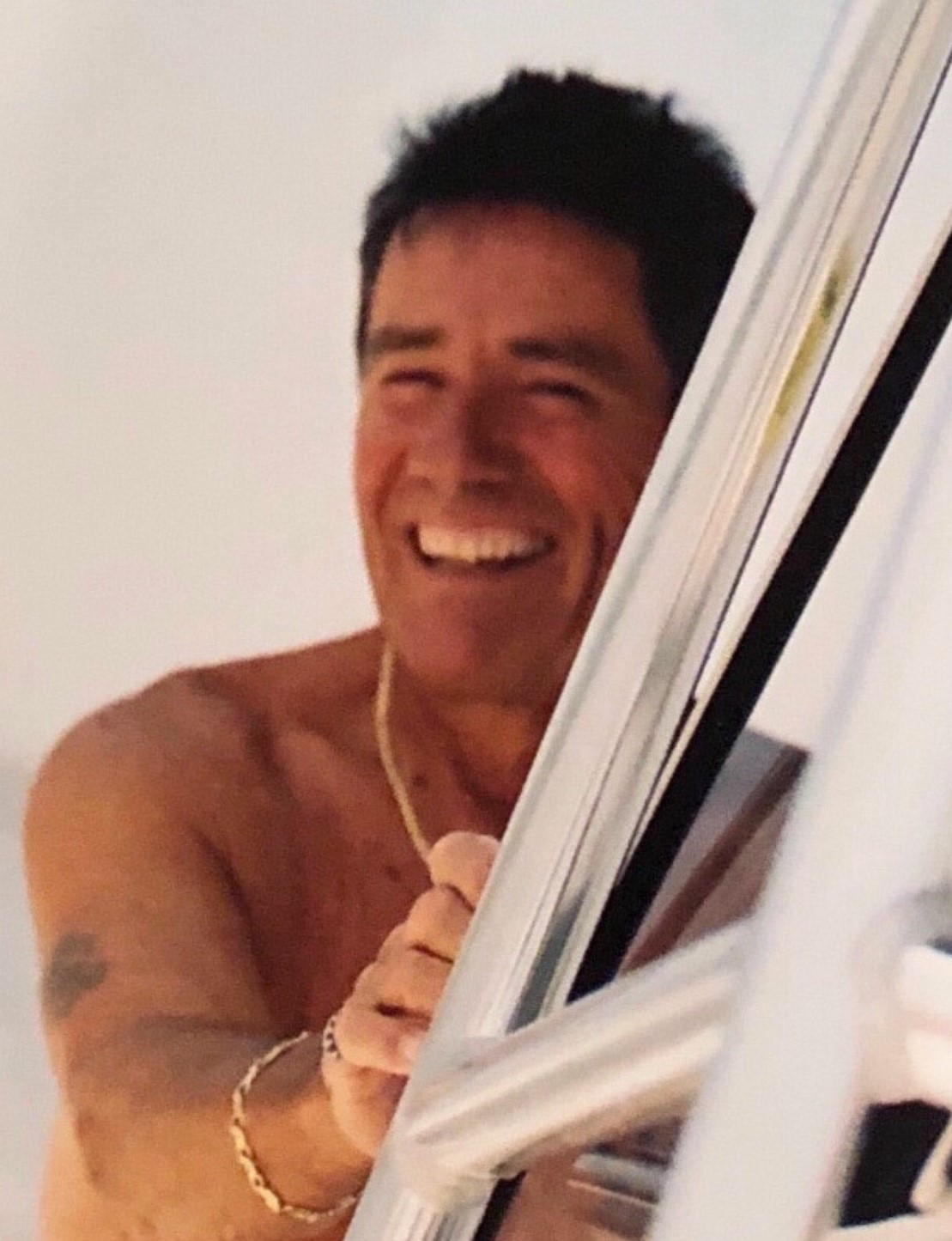 Harold Lawrence Scharver, Jr. (Larry) departed his earthly life to join his son, Jeffrey on Saturday, November 30 after a brief stay at the Lower Cape Fear Hospice Care Center in Wilmington, NC. Born December 15, 1933 in Canton Ohio, Larry was raised in North Canton Ohio. He was the son of deceased Harold L. Scharver, Sr. and Anna Mae Dennis Scharver. He was also preceded in death by his brother Thomas (Joan) and sister Judith Scharver Demask (Edward).

Larry was a semi-professional bowler, bowling in North Canton, Ohio. He was on the Stroh’s Beer Team and was on the Brunswick Advisory staff.

Moving his family to Barrington, RI in 1970, he was a superintendent in the Die Casting Dept. of F. Ronci Mfg. in Providence.

After his wife retired, they moved to Wilmington, NC in 2002.

Larry was a Navy veteran and belonged to American Legion 10 and VFW 2573.

He was also a member of the Men’s Golf Association at Beau Rivage Golf Club. His hobbies were hunting and fishing, golf and boating which he enjoyed with his family.

He also enjoyed watching his grandchildren in all their sports, whether it was baseball, football, basketball, hockey or Equestrian. He was always there for them.

He and Vivian were married 63 years.

Larry and his wife have been blessed to have chosen Beau Rivage Golf Resort to live, where everyone is family and have been so generous and loving to them.

He appreciated all the efforts of Dr. Belle and the nurses at the Zimmer Cancer Center, and the wonderful care he received at the Cape Fear Hospice Care Center. A special thank you for the very good care he received from the VA Clinic in Wilmington.

A mass will be held at Immaculate Conception Church on Friday, December 13 at 10:00 am.

In lieu of flowers, donations to The Lower Cape Fear Hospice Center, 1414 Physicians Dr., Wilmington, NC would be appreciated.