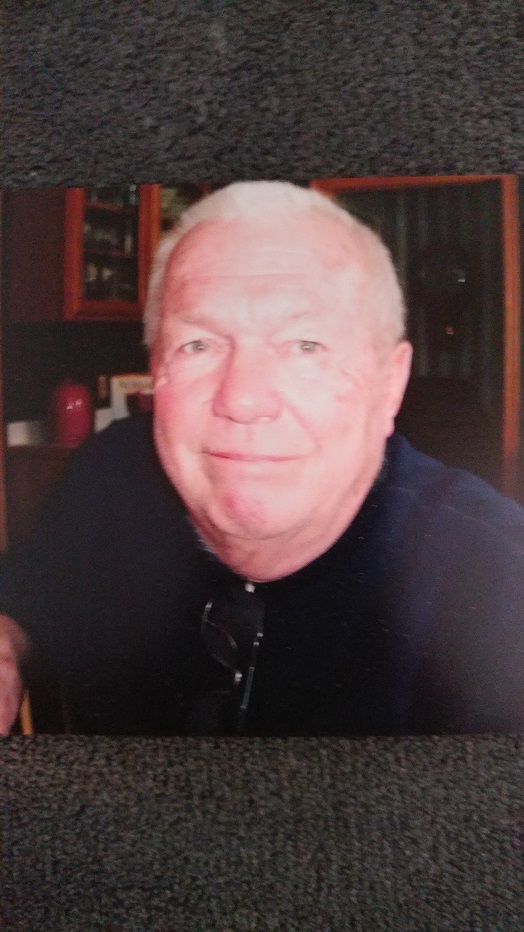 Harold Printz Ramsay, 85 of 4 Lower Woodruff Lane, Wellsboro, PA (most recently residing in Wilmington, NC) passed away early Monday, January 30, 2017 in the home of his daughter Susan P. Ramsay and her spouse Steve Gunn where he was surrounded by family.

Born in Newtown Square, PA in 1931, he was the son of the late Harold and Janice Ramsay. His wife, Patricia O. Ramsay passed away in 2013 as did his son in law Ronald Swank who passed in 2001.

Harold and Patricia brought their 3 children to Wellsboro in early 1972 when they purchased the Log Cabin Inn Restaurant and built a home in the area they quickly came to love. They started a Trap Shooting Team at their restaurant and competed in it together along with close friends and others residing locally. They went on to compete in various state competitions and were successful at the highest levels. Throughout their marriage they built a life that they enjoyed together. Years later Harold owned and operated an excavating business located in the Pine Creek Valley that he ran until his retirement. Starting in the year 1997 Harold and his son Robert built an elk hunting ranch which required 3 hard years constructing a lodge and almost 5 miles of 10’ tall game fencing. Upon completion Harold was the Manager of this business which brought in clientele from across the nation and Europe.

The service celebrating the life of Harold will be in Wilmington, NC. It will begin on Saturday, February 4, 2017 at 1:00 pm at Johnny Lukes Restaurant. Friends are invited. Harold cast a light that burned brightly throughout his life. He will be missed.