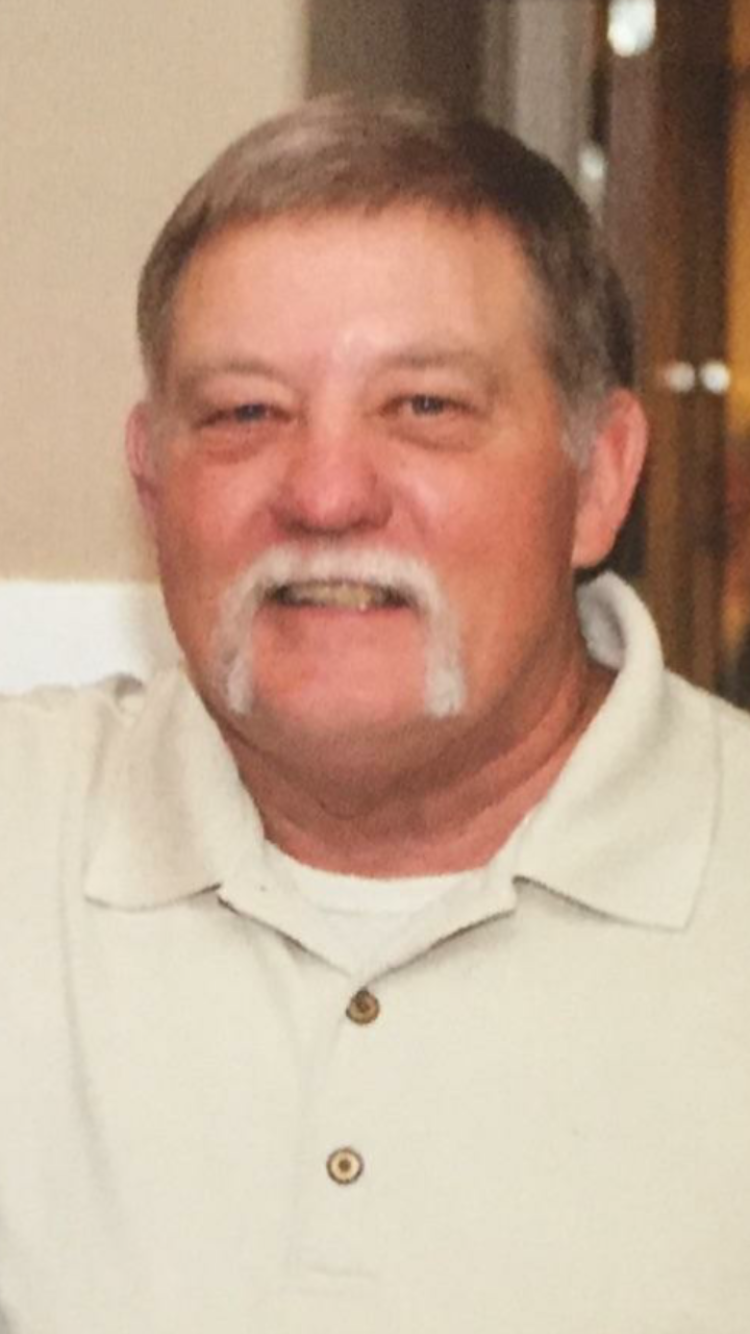 Harold Wade Wright, 64, was called home to his Savior in Heaven on April 25, 2018. He was born September 30, 1953 in Loris, SC. He was predeceased by his father Reverend Dewey M. Wright and mother Gladys Boswell Wright.

He worked for the city of Wilmington for 46 years starting at MUNI for Lawrence Cook, retiring as the Parks and Rec Tree Crew Chief in 2017.  He coached softball/baseball at Cape Fear Optimist for several years.

He was a devoted and loving husband, father, father-in-law, brother and “PAPA” to his family who would do ANYTHING for anybody at anytime with love.  He said, “It is well with my soul because I know that I know that I know.”

He lived for God first and his family, golf and riding his Harley, “Big Blue”. He was a longtime member and pastor’s counsel man at the church.