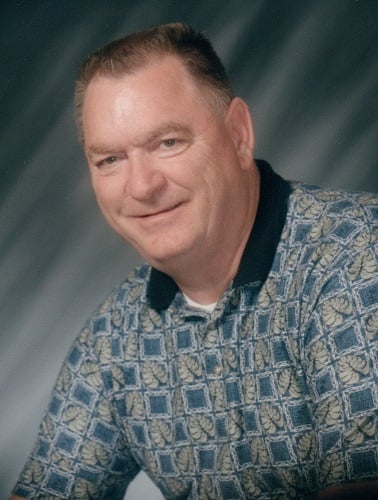 Harry was born in Texas to the late Harry and Ruth Turner. After surpassing state records in discus events and achieving notable accomplishments in high school football and academics, he received an appointment to the United States Naval Academy.  On graduation day, he married Arlene Muthig of Maryland.  Their fifty two years of marriage included raising four daughters to experience unconditional love of others, forgiveness, and generosity inspired by the study of Biblical scripture, prayer, worship, fellowship, ministry, and servant leadership.

As a Lieutenant Commander, Harry left the United States Navy after nine years of distinguished service and completion of a graduate degree in Computer Systems Management.  In the following years, he would accept executive leadership positions at General Dynamics of Connecticut and then the Christian Broadcasting Network of Virginia.  Harry and Arlene opened and franchised The Real Bread Company in Virginia.  During this time, Harry pursued his passion of helping Vineyard churches start and grow in the southeastern United States and in Russia.  Prior to retirement, Harry embarked upon a successful career in health and wellness.

Harry was preceded in death by his parents and sister, Sandra Boone.  He is survived by his wife, Arlene Turner, his sister, Betty Lynch, his daughters, Deborah Turner, Donna Michaels (Thomas), Rachel Greer (Christopher), and Stephanie Formhals (Anthony), and his grandchildren: Katie, Christina, Kylie, Alaina, David, Daniel, and Valerie.

A Celebration of Life to rejoice in his homecoming will be held on March 11, 2018 at 2:00 PM at Myrtle Grove Presbyterian Church located on 800 Piner Road, Wilmington, NC 28409.