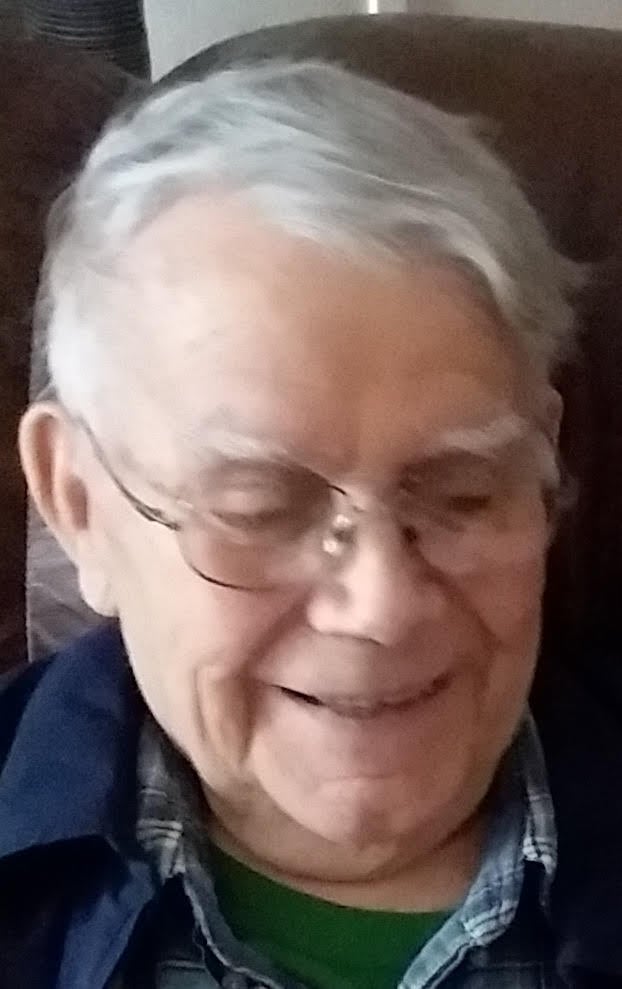 Harry was born in Hallsboro on November 8, 1926, to the late James L. Pope and Lela Shipman Pope.

Harry was a proud veteran of the US Navy and served in WW II. He had a long career as a welder and pipefitter with Babcock and Wilcox and later American Crane. He enjoyed fishing in all of our coastal waters.

Funeral services will be held 2 pm Friday, August 16, 2019, at the Skipper Family Cemetery on Maco Road-Leland.