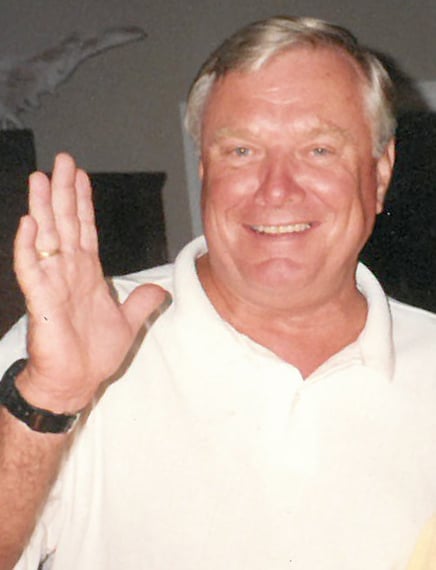 Henry Dotterer Willard, Jr. passed away December 20, 2019, while in Lower Cape Fear Hospice. Services will be held in Black River Presbyterian Church, Ivanhoe, NC. After this, a celebration of life will take place at the home of Chip and Leigh Ann’s in Ivanhoe. Join us there.

Henry was born on October 26, 1937, son of the late Henry D. Willard and Blanche Orr DuBose Willard of Charlotte, NC. He graduated from Myers Park High School in 1956, then attended The Citadel in Charleston, SC. Henry’s lifetime occupation was in the oil and gas industries.

Henry was an avid outdoorsman who enjoyed gardening, fishing, and hunting, always with friends. He never met a stranger, had an outgoing personality and loved everyone. His quick wit and ever-present personality always left one with a smile.