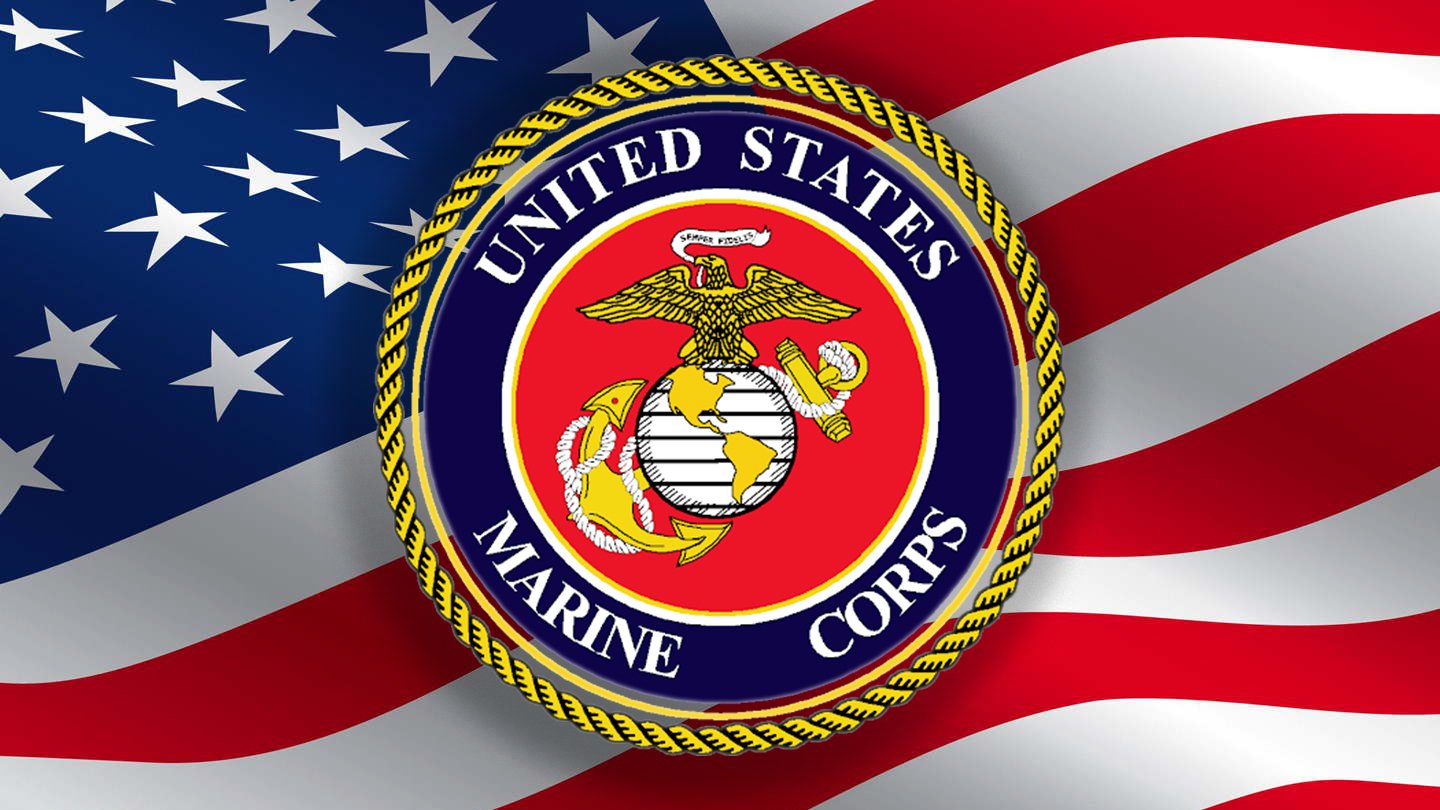 Born in Key West, Florida, December 25, 1939, a son of the late Henry Oliver and Jeannette Culver Jenks, he had been employed by National Gypsum Company until his retirement. He was a veteran proudly serving his country in the United States Marine Corps.

Besides his wife Lynne, he is survived by his sons, Jason Douglas Jenks and his wife Angela, and Kent Allen Jenks all of Wilmington; his daughter Tonya Dugan and her husband Tim of Wilmington; grandchildren Christian Jenks and his wife Emily and Cassie Jenks, Chelsea Dugan, Savannah Dugan all of Wilmington and Jackson Hylton of South Carolina, as well as his sisters Alice in Florida and Diana in Alabama. He was predeceased by his parents, son Francis Bion Jacobs IV, siblings George, Betty, and Caroline.

Graveside Funeral services will be held Wednesday, December 14, 2022 at 11 a.m. in the Greenlawn Memorial Park.